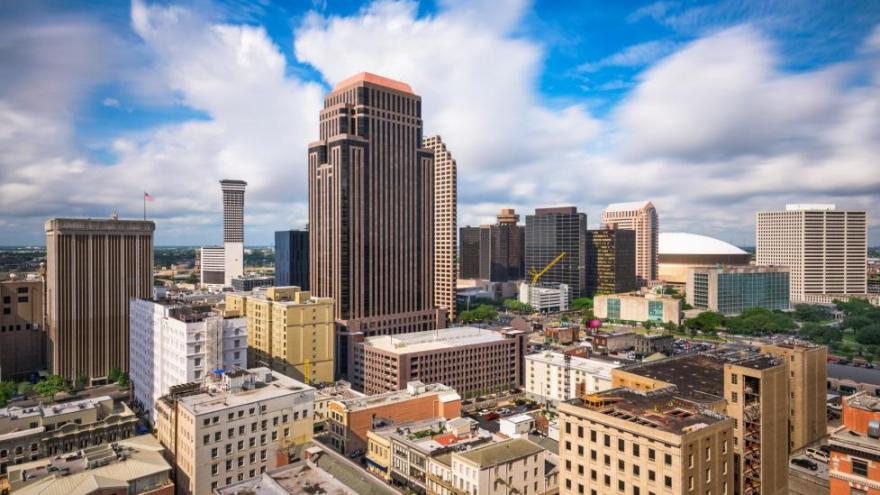 New Orleans Mayor LaToya Cantrell declared a state of emergency Friday after the city was hit by a cyberattack.

(CNN) -- New Orleans Mayor LaToya Cantrell declared a state of emergency Friday after the city was hit by a cyberattack.

Phishing attempts and suspicious activity were detected on the city's network around 5 a.m., New Orleans chief information officer Kim LaGrue said during a press conference. By 11 a.m., technician investigators detected "a cybersecurity incident" and the city's information technology department began powering down servers and city computers as a precaution, the New Orleans Office of Homeland Security and Emergency Preparedness said in a series of tweets.

While ransomware was detected, no ransom has been demanded in the cyberattack, Cantrell said.

At this time, the city does not believe any employee information was compromised during the phishing attempts that occurred.

The incident is being investigated by the city with assistance from the Louisiana State Police, Louisiana National Guard, the FBI and Secret Service, according to the tweets.

The city's 911 system was not affected by the attack, the city said.

Cantrell said the attack is similar to the most recent attack on the state level. In July, several school systems in Louisiana were attacked by malware, prompting the governor to issue a state of emergency.

A stray cat without ears has a new set of purple ones, thanks to an animal lover who crochets