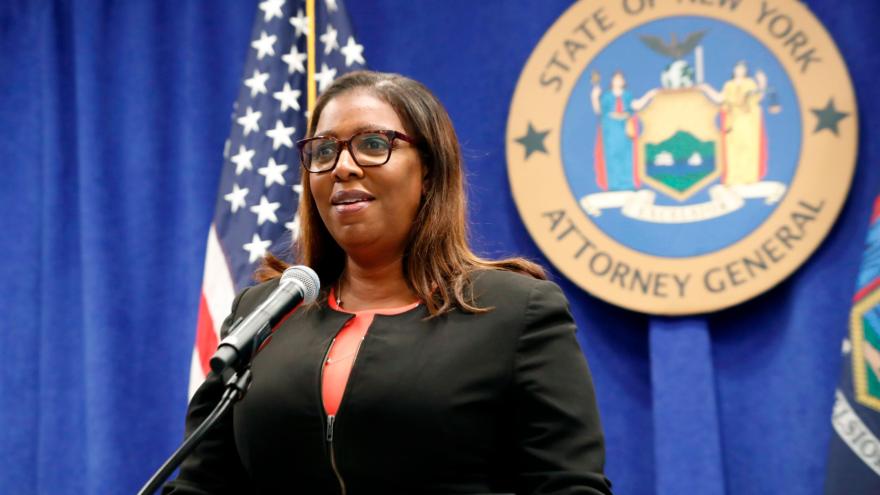 (CNN) -- A New York judge Friday rejected an attempt by the National Rifle Association to end an investigation of the organization by the state's top attorney.

"The investigation followed reports of serious misconduct and it uncovered additional evidence that, at a bare minimum, undermines any suggestion that was a mere pretext to penalize the NRA for its constitutionally protected activities," Cohen said in his decision.

NRA attorney William Brewer III told CNN in a statement that the organization is disappointed by the decision. He said the NRA is "committed to good governance and is transparent about its efforts in that regard."

Brewer noted the decision does not impact the NRA's defense of the attorney general's lawsuit.

"The NRA believes the NYAG's pursuit was fueled by her opposition to the Association and its First Amendment activities in support of the Second Amendment," Brewer said. "There is an extraordinary public record that the NYAG, as a candidate, vowed to target the Association -- chilling evidence of her motivations toward a political adversary."

In 2020, James' office accused the NRA of violating laws governing non-profit groups and that current and former leadership "instituted a culture of self-dealing mismanagement."

On Friday, James said her office will continue its investigation because "no organization is above the law."

"Today, the court reaffirmed the legitimacy and viability of my office's lawsuit against the NRA for its years of fraud, abuse, and greed. For almost two years, the NRA has tried every trick in the book to avoid culpability for their actions, only to be repeatedly rejected by the courts," James said in a statement.

Cohen previously blocked James' attempt to dissolve the organization but allowed her case to move forward in March.

At the time, Cohen said the attorney general's lawsuit painted a grim picture of "greed, self dealing and lax financial oversight" and failed to prove that the alleged mismanagement of money created public harm. Cohen also said dissolving the NRA could affect its members' free speech rights.

Meanwhile, Brewer said parts of the NRA's counterclaims were rendered moot when Cohen struck down the attorney general's attempt to dissolve the organization.