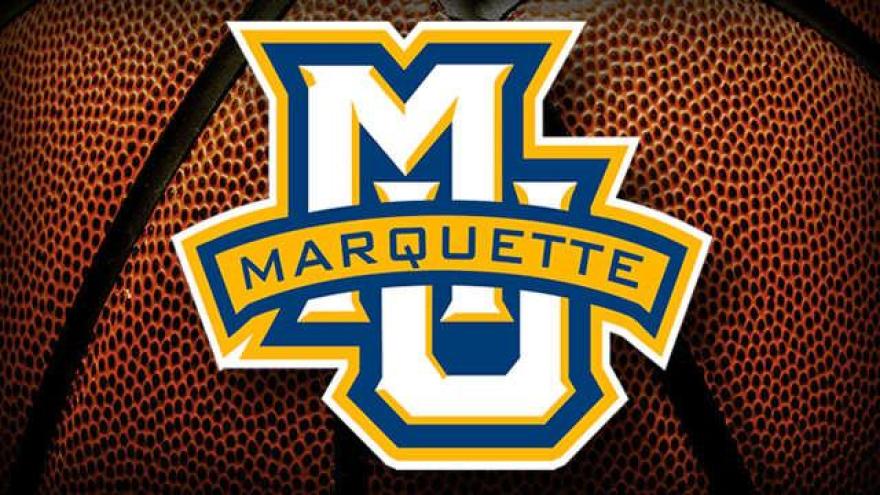 Nunge had 11 rebounds for his fifth double-double this season and second straight.

Six players scored in double figures for Xavier, which at 7-0 is off to its best start ever in Big East play.

Tyler Kolek scored 25 points and Oso Ighodaro had 14 for Marquette, which snapped a five-game winning streak.