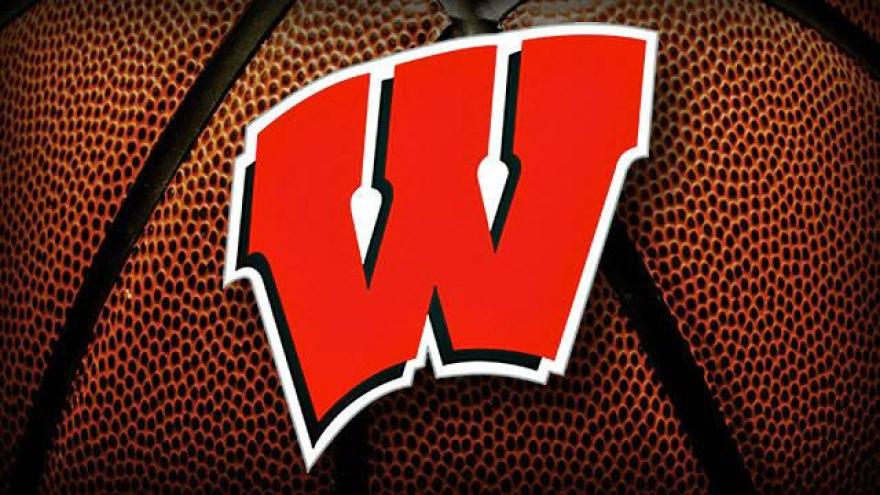 The Badgers struggled with Minnesota’s full-court press in the final 38 seconds, and Hepburn turned the ball over at midcourt.

Ta’Lon Cooper hit a layup with 27 seconds to go for the Gophers to trim Wisconsin’s lead to 63-60.

Hepburn’s fifth steal of the game came with 1 second left. He swatted the ball from Cooper and sealed the Badgers victory.

Wisconsin’s leading scorer Tyler Wahl, who averages 14.5 points per game, sustained an ankle injury in the first half. He sat the remainder of the game after playing eight minutes.

Hepburn said the Badgers need focus on execution with closing out games.

“We’re definitely going to try to get better, finish things out and not have nail-biter games,” said Hepburn of Wisconsin, which has won three Big Ten games by five or fewer points.

Dawson Garcia scored 14 points and Jamison Battle had 13 for Minnesota, which had 20 turnovers.

Minnesota coach Ben Johnson said that he liked the Gophers’ “fight and competitiveness,” but the turnovers were tough to overcome.

“It’s such a possession-type game, especially in this league,” Johnson said. “You’ve got to value the ball, and for us, when you have 20 turnovers, you’re in a really tough spot to pull out (a win). Especially on the road.”

The teams swapped the lead six times in the first half.

Hepburn drained back-to-back 3-pointers, and Max Klesmit closed an 8-0 run with a layup with 1:25 left in the first half to give the Badgers a 32-26 lead at the break.

Wisconsin got baskets on three of its first four possessions to open the second half to extend the Badgers lead to 39-26.

But the Gophers refused to give up. Battle drained consecutive 3-pointers — both from the right baseline — to pull Minnesota within seven points at 49-42.

Minnesota strung together an 11-0 run capped by a Battle layup to pull the Gophers within one point with 8:34 to go.

But a banked 3-pointer by Wisconsin’s Jordan Davis made it 57-53.

“He’s able to read people and kind of stop their initial direction,” Gard said. “As they go to counter, he’s really good at reading.

“The ball gets exposed and he’s able to get his hand on it enough to disrupt the dribble and bulldogs his way toward the ball.”

Minnesota: The Gophers struggled to get into a rhythm on offense, due in part, to eight first-half turnovers. Minnesota shot 39% from the field in the first on 11 of 28 shooting. Cooper scored seven first-half points, to go along with two turnovers.

Wisconsin: Hepburn continued to showcase his outside shooting. Hepburn entered Tuesday’s game with a 49% shooting clip (25 of 51) from 3-point range. Hepburn shot 3 of 4 from long range against the Gophers.

Wisconsin: At Illinois on Saturday.