Obama to announce expansion of young leaders program to US 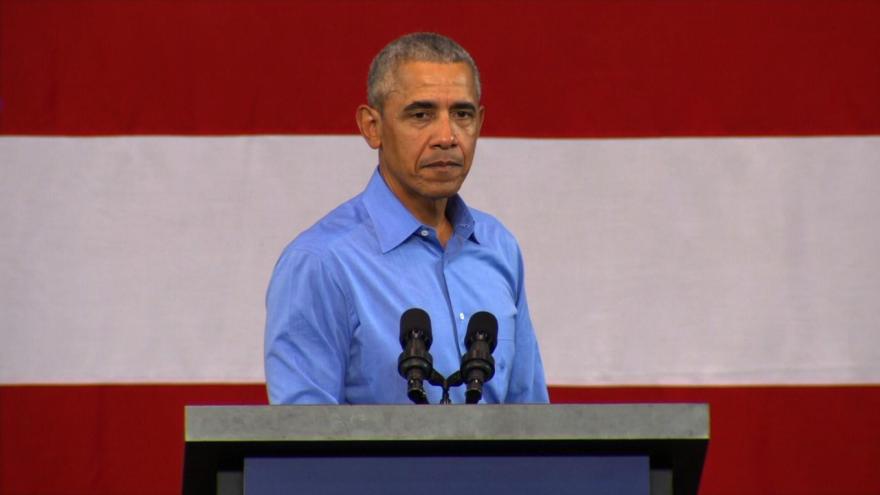 WASHINGTON (AP) — An Obama Foundation program that has trained hundreds of young leaders across Africa, the Asia-Pacific and Europe is being expanded to include the United States.

Former President Barack Obama is expected to announce the new program on Thursday during an appearance at a forum on democracy his foundation is co-sponsoring in New York City.

The Obama Foundation Leaders United States program is a six-month leadership development program for emerging leaders between the ages of 24 and 45. The program will serve more than 100 leaders from the U.S. in its first year.

The Democratic former president cites “consistently high interest” in the foundation’s programs as a reason for the expansion.