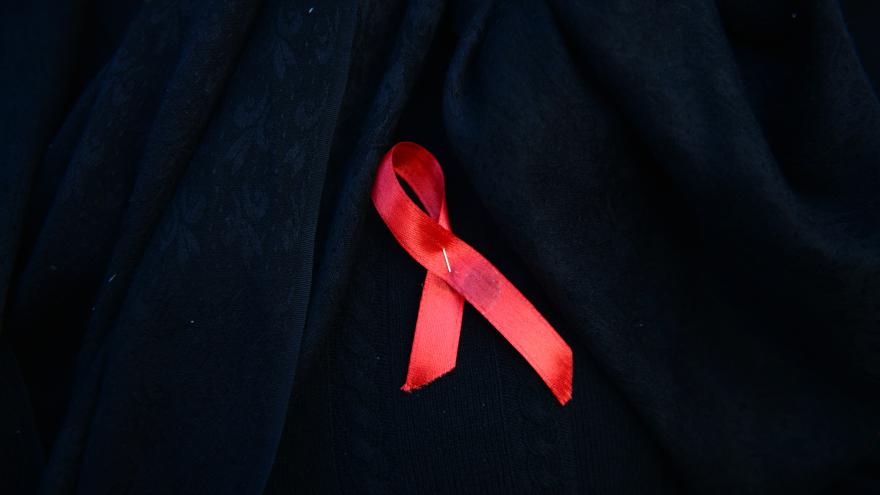 (CNN) -- On World AIDS Day, the Biden administration renewed its focus on ending the HIV/AIDS epidemic by 2030, releasing a new five-year strategy for the United States' global response.

"Our work is not done. HIV remains a serious threat to global health security and economic development," US Secretary of State Antony Blinken wrote in the new strategy. "Our progress can be easily derailed if we lose our focus or conviction, or fail to address the inequities, many fueled by stigma and discrimination and punitive laws, that stand in our way."

Also on Thursday, the US President's Emergency Plan for AIDS Relief, known as PEPFAR, reported it has supported antiretroviral treatment for more than 20 million men, women and children as of September 30. That's an increase from 18.96 million in the 2021 fiscal year.

About 64.7 million people received HIV testing services supported by the program and 5.5 million babies were prevented from being born with HIV, according to PEPFAR's latest results.

President Joe Biden requested $850 million for HIV prevention and care programs in his 2023 budget, and proposed the creation of a nearly $10 billion national PrEP program meant to guarantee pre-exposure prophylaxis and services for uninsured and underinsured people.

On World AIDS Day in 2021, President Joe Biden unveiled a new national HIV/AIDS strategy, saying "We are within striking distance of eliminating HIV transmission." The US strategy goals include preventing new HIV infections, improving health outcomes for people with HIV, reducing health inequity and establishing a more coordinated effort to address the epidemic.

Globally, progress toward ending HIV and AIDS has been uneven. On Thursday, World Health Organization Director-General Tedros Adhanom Ghebreyesus called on countries to implement global strategies on HIV, hepatitis and sexually transmitted infections, saying on Twitter, "With bold leadership, we can deliver care for everyone!"

Despite ambitious goals to end HIV, there is still no vaccine or cure, although new have made the diagnosis more manageable and even helped prevent infection.

In the United States, there are wide disparities in access to treatment, and Black and Hispanic Americans are disproportionately affected by HIV. More than 1.1 million people in the United States had HIV at the end of 2019, according to the US Centers for Disease Control and Prevention.