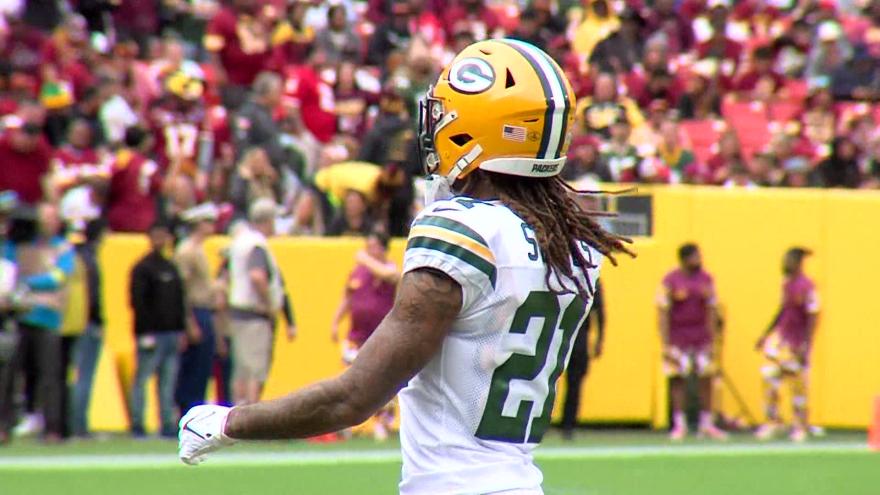 LaFleur says the prospect of Stokes returning this year is "looking unlikely."

The 2021 first-round draft pick from Georgia hurt his ankle and knee in the loss at Detroit.

Stokes had started each of the Packers' nine games this season.

The Packers will be trying to snap their first five-game losing streak since 2008 when they host the Dallas Cowboys on Sunday.