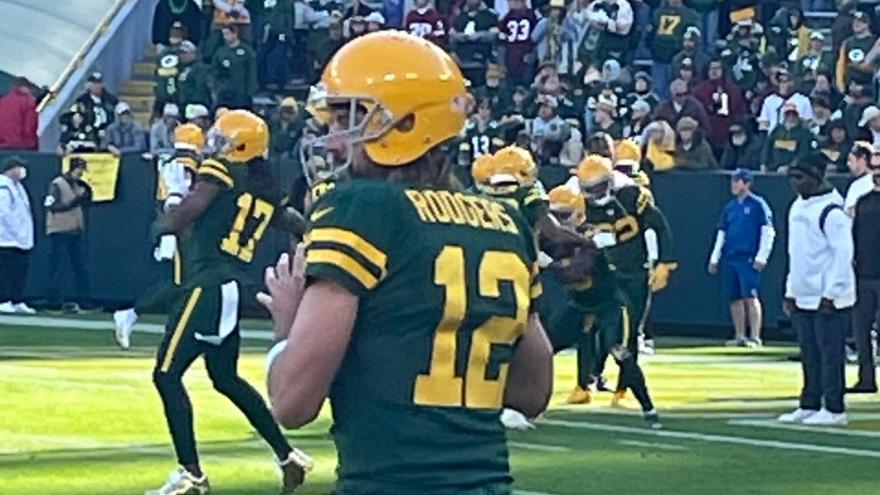 Washington outgained Green Bay 430-304 but had five separate scoreless trips inside the Packers' 30-yard line. That includes back-to-back series that ended inside the 5.

Before Sunday, Packers opponents had scored touchdowns every single time they reached the red zone.

The Packers haven't lost since falling 38-3 to New Orleans on the season's opening Sunday. Washington has lost three straight.

Contributions to this story also made by: CBS 58 Sports
Share this article: