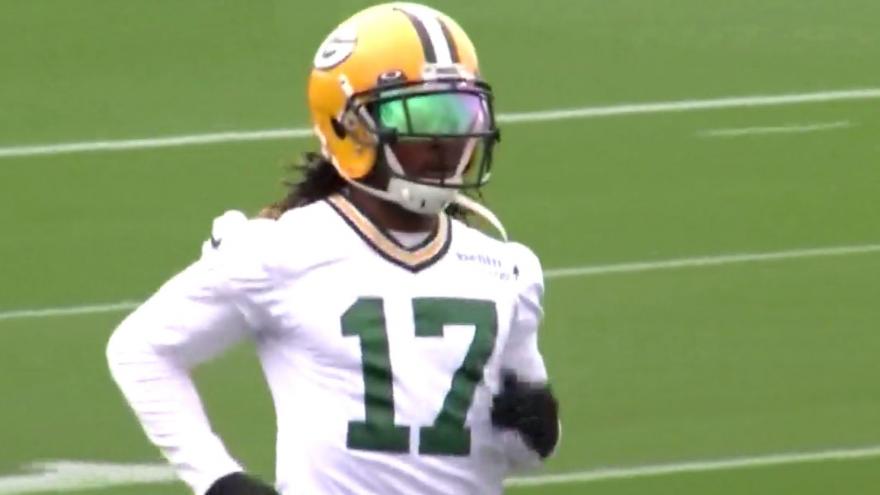 Packers cornerback Kevin King's status for the Buccaneers game is much less certain as he deals with a quadriceps injury.

Adams has missed two games with a hamstring injury.

Clark has been out three games with a groin injury.

LaFleur has ruled running back/kick returner Tyler Ervin out for Sunday's game due to a wrist injury.