Packers' pitch to Rodgers: 'There's no plans for a rebuild' 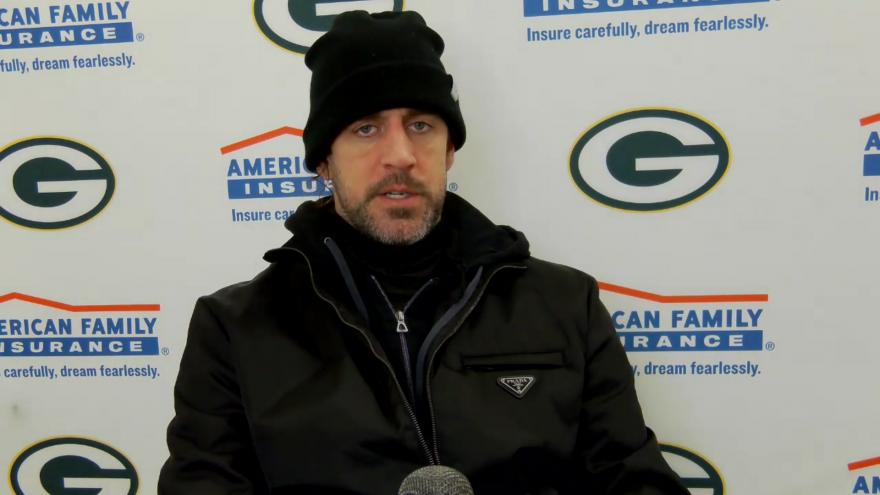 GREEN BAY, Wis. (AP) -- Green Bay Packers quarterback Aaron Rodgers says he doesn't want to be part of a rebuilding project. Neither does his current coach.

Green Bay coach Matt LaFleur says the Packers have no plans to rebuild even as they head into the offseason with major salary-cap constraints and plenty of notable players on expiring contracts.

The Packers' roster issues could impact whether the 38-year-old Rodgers decides to return to Green Bay next season.

The Packers' 2021 season ended Saturday with a 13-10 NFC divisional playoff loss to the San Francisco 49ers.