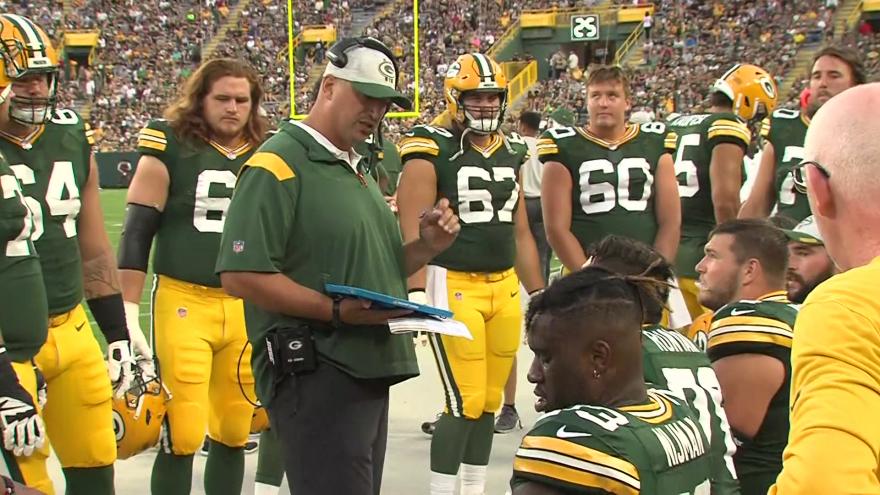 Stenavich has coached the Packers' offensive line in each of Matt LaFleur's three seasons as head coach and helped that unit withstand numerous injuries.

The Chicago Bears hired Getsy as their offensive coordinator.