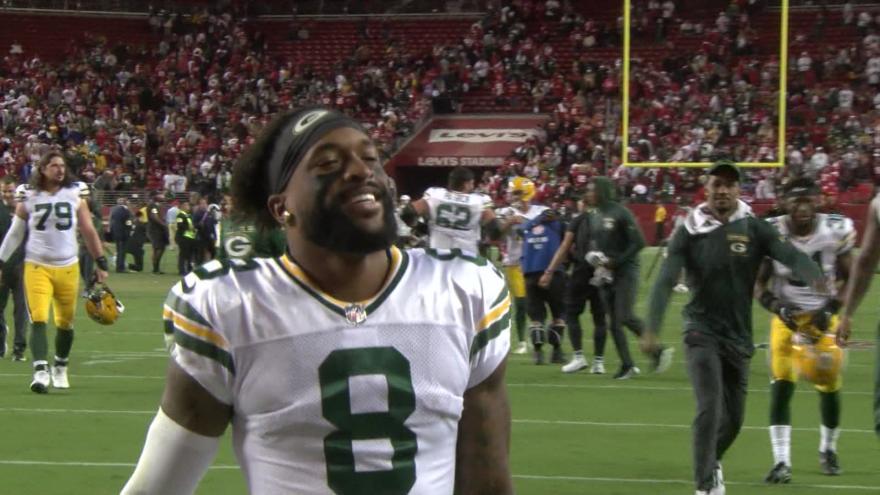 GREEN BAY, Wis. (AP) — The Green Bay Packers have released wide receiver/punt returner Amari Rodgers one year after trading up in the third round to draft the former Clemson star.

The Packers had taken both players in the 2021 draft.

They took Hill in the seventh round.

Rodgers fumbled a punt return Sunday to set up a Dallas touchdown in the Packers' 31-28 overtime victory over the Cowboys.