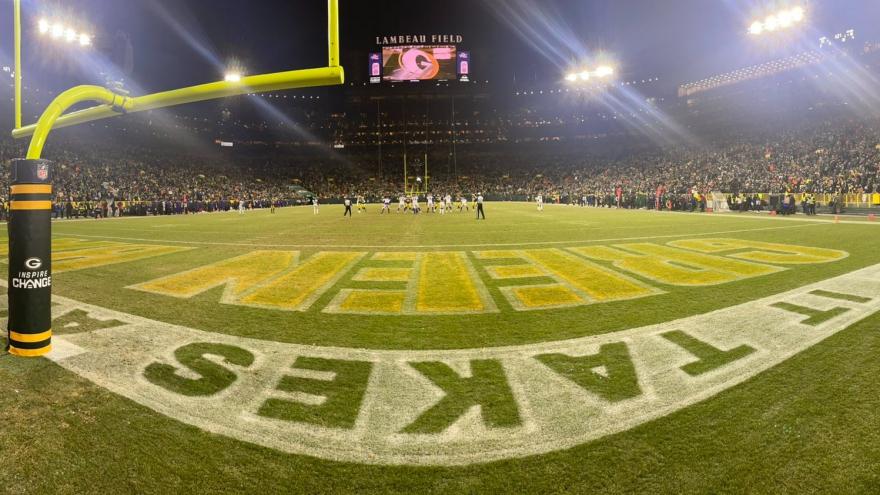 Green Bay's victory, coupled with Philadelphia's 20-16 triumph at Washington earlier in the day, dropped the Vikings (7-9) from postseason contention and gave the Eagles a playoff berth.

The Vikings were playing without quarterback Kirk Cousins after he was placed on the reserve/COVID-19 list Friday.

The Packers (13-3) are the lone NFL team with an unbeaten home record and have a chance to reach the Super Bowl without leaving Lambeau Field, where the temperature was 11 degrees with a wind chill of 1 just before kickoff.

MVP chants as Aaron Rodgers walks off the field. pic.twitter.com/UCH7E95x7j