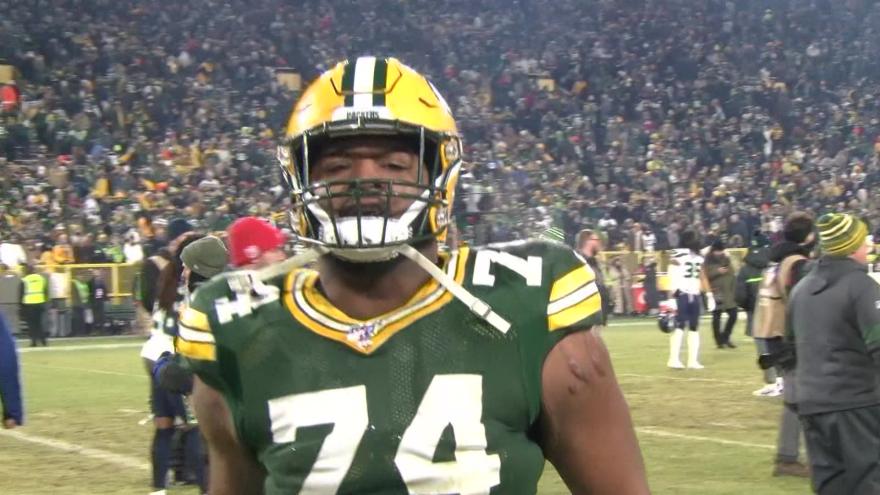 Green Bay's Elgton Jenkins has signed a contract extension that assures the Packers won't lose one of the NFL's most versatile offensive linemen to free agency.

The Packers didn't reveal terms when announcing the deal.

A person familiar with the situation says Jenkins received a four-year extension with a base value of $68 million.

The person spoke to The Associated Press on condition of anonymity because the deal hadn't been announced at the time.

Jenkins' contract was set to expire at the end of the season.