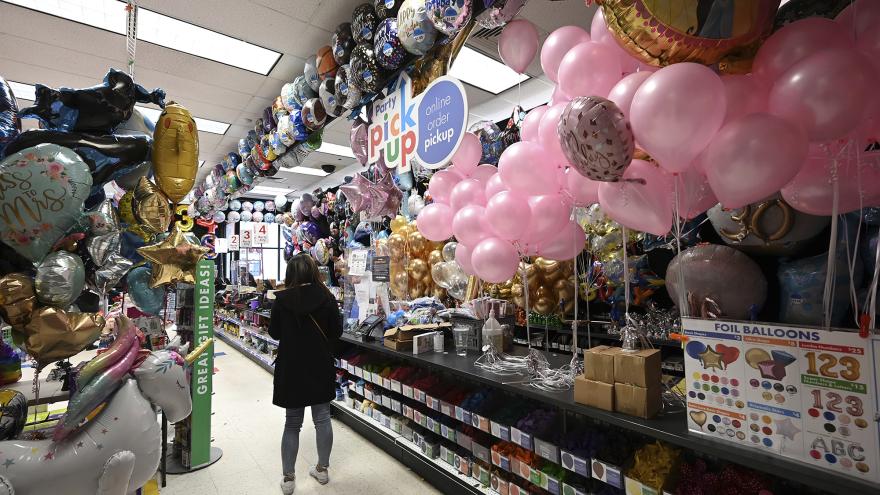 The largest party goods and Halloween specialty retail chain in the United States said in a regulatory filing that it reached an agreement with debtholders to cut its $1.7 billion debt load.

The company said it secured $150 million in financing that will allow it keep its stores open and operations running. As of October, the Company had 761 total Party City stores and 149 temporary Halloween City stores. In 2021, Party City had more than 16,000 full- and part-time employees.

Party City has struggled for years against competition for party goods and decorations from big-box chains and online retailers. The emergence of Spirit Halloween, a pop-up store model, also cut into Party City's sales during the key Halloween season.

The company also had to contend with rising costs during the pandemic and a helium shortage, which hurt balloon sales. Balloons are a "focal point of our growth strategy and are a key driver of our differentiated brand experience," the company said in a regulatory filing.

Party City in December said it was at risk of a de-listing from the New York Stock Exchange because its stock fell under an average of $1 a share for 30 trading days.

Other struggling retail chains are also at heightened risk of bankruptcy in 2023 as consumers pull back their spending.

Bed Bath & Beyond this month issued a grim message about its future, warning that a bankruptcy filing is a possible outcome for the company.

There is "substantial doubt about the company's ability to continue" because of its worsening financial situation.