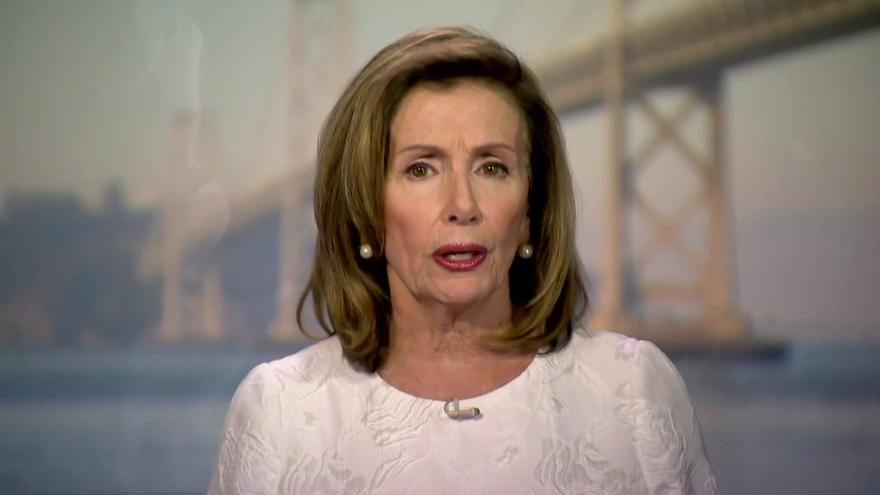 WASHINGTON (AP) — House Speaker Nancy Pelosi says she will not seek a leadership role in the new Congress.

Pelosi’s decision Thursday comes after Democrats lost the House majority to Republicans in the midterm elections and after the brutal attack on her husband, Paul, by an intruder at their San Francisco home.

Pelosi’s decision makes way for a new generation of House Democratic leaders. Pelosi is expected to stay on as a member of Congress, having won reelection from her California district.

Pelosi was the first woman to seize the speaker’s gavel, breaking what she called the “marble ceiling.” She led passage of the Affordable Care Act with President Barack Obama and twice impeached President Donald Trump.