Playoff loss drives Antetokounmpo as he aims to regain title 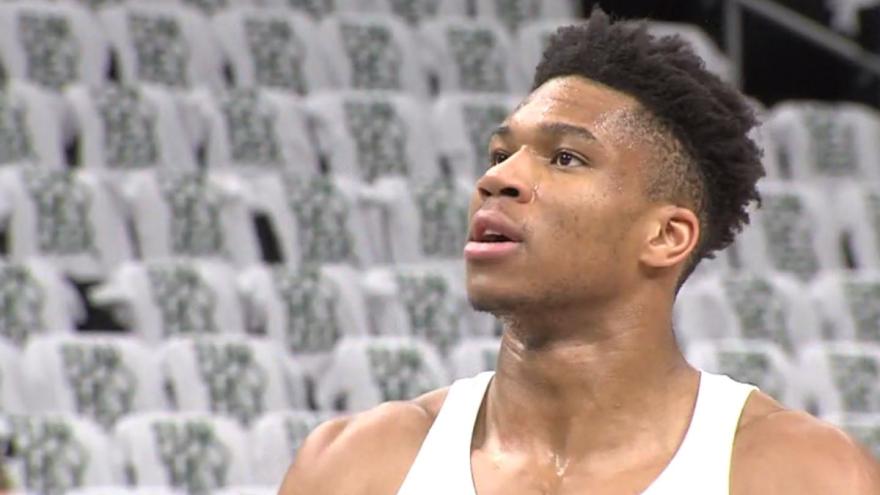 He believes he didn't do enough of that last year.

So he spent the NBA offseason working on his game and body to make a run at another championship.

The two-time MVP is flattered being thought of as the world's best basketball player but says that title goes to the last player standing in the NBA.

He considers Golden State's Stephen Curry the best in the world by virtue of the Warriors' status as reigning champions.