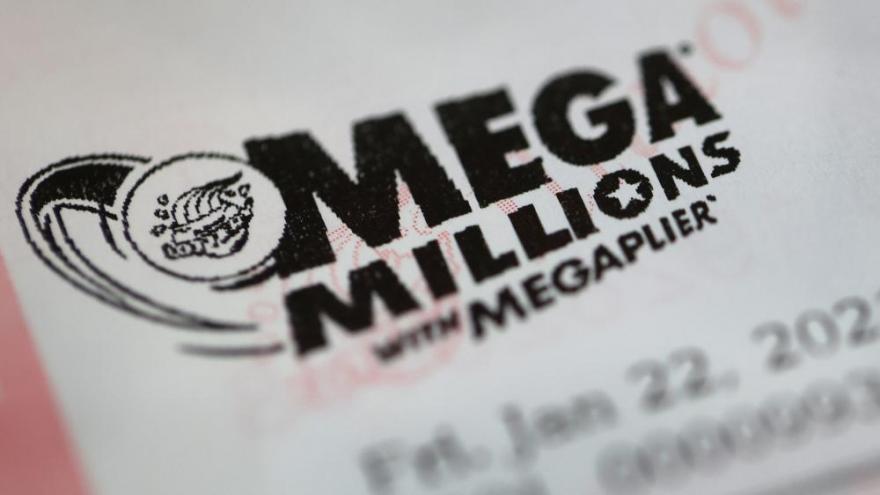 Prize payments for an $86 million Mega Millions jackpot are suspended after a lottery host's error.

(CNN) -- We all make mistakes, but for a host of the Mega Millions lottery, it's a potentially costly one: Prize payments for some Mega Millions tickets have been temporarily suspended after host John Crow incorrectly read the Mega Ball number during Tuesday's lottery drawing.

The first five numbers were called correctly: 15, 19, 20, 61 and 70. But as the gold Mega Ball, was selected, the number 9 -- with a line drawn under it -- could be seen on the ball. Crow called it as 6, as seen in a video posted on the Mega Millions YouTube channel.

The video featured an embedded caption explaining the mishap.

"The 9 ball was drawn in the chamber and is the official result," the caption states, adding the correct results have been audited by the accounting firm Preston CPA. "We apologize for the confusion."

Tuesday's estimated Mega Millions annuitized jackpot was $86 million, and there was no winning ticket. But there are five other prizes for having the correct Mega Ball number.

Mega Millions, except in California, pays $2 prizes for tickets where the holder matches only the gold ball number and $4 when the ticket has the gold ball and one other correct number (among the white balls). Matching two, three and four white balls and the gold balls also yield prizes of $10, $200 and $10,000, respectively.

But some people in New York who had the No. 6 Mega Ball were paid out, according to the lottery officials there.

"Due to human error relating to the May 10, 2022 Mega Millions draw, the New York Lottery paid a total of $5,538 to players who presented tickets with the incorrect winning number to retailers before approximately 10 a.m. on May 11," the organization said in a statement. "This payment was recouped automatically via a Lottery account for uncashed tickets. There is no impact on aid to education or taxpayer funds."

After a pause in payouts, New York Lottery officials said they have resumed Mega Millions prize disbursements at retailers.

"We will provide additional information as to when tickets may be cashed at New York Lottery Customer Service Centers and video lottery facilities," the organization said.

The estimated jackpot for Friday's Mega Millions drawing is $99 million (cash option of $57 million). Mega Millions tickets are sold in 45 states, the District of Columbia and the US Virgin Islands.