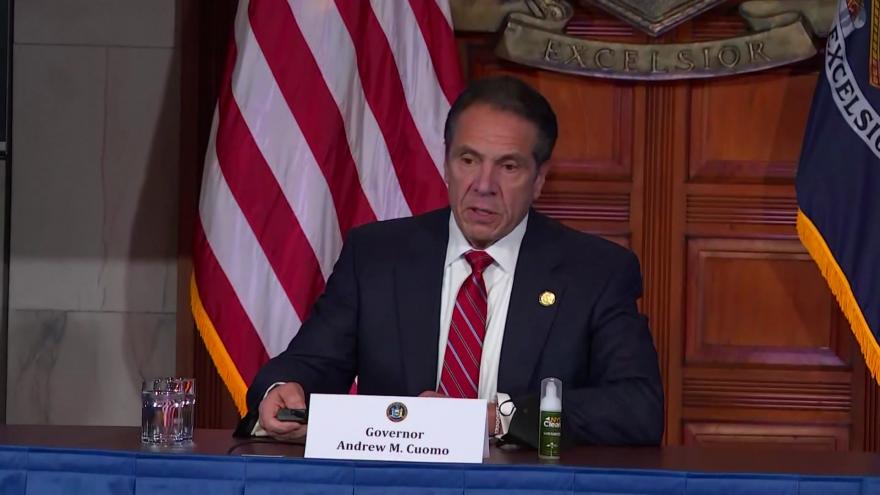 Albany's top prosecutor said Tuesday he was dropping the case because he couldn't prove it.

District Attorney David Soares' decision comes three days before the Democratic ex-governor was due to answer the misdemeanor charge in court.

Cuomo has denied the allegations.

Soares' decision follows a couple of moves by prosecutors elsewhere in the state not to pursue charges against Cuomo over his behavior toward women.

Soares had said the complaint was "potentially defective."