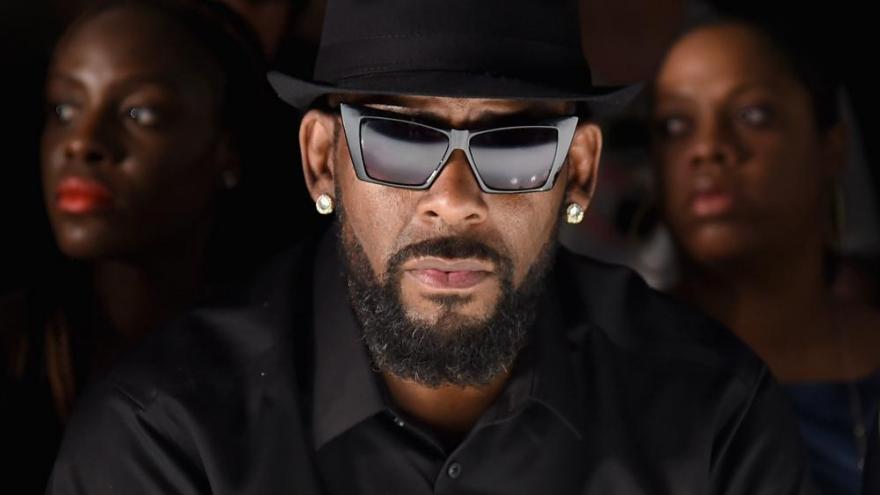 Embattled singer R. Kelly is set to go on trial next spring on sex misconduct charges.

The singer is accused of recruiting women for sex, persuading people to conceal that he had sexual contact with teenage girls and spending hundreds of thousands of dollars to buy back missing videotapes of the encounters, according to the indictment.

Kelly, 52, has vehemently denied any allegations of sexual misconduct in the past.

The singer was in court for Wednesday's hearing and seemed to be in good condition but did not speak.

Kelly was moved out of solitary holding and into "population," his attorney, Steve Greenberg, tweeted Tuesday. Kelly was ordered last month to remain in custody pending his trial.

"Robert has had no trouble with other inmates, and I don't expect him to," said another Kelly attorney, Mike Leonard. "If he leaves, they'll probably miss him."

Kelly also faces a variety of federal charges including kidnapping and sexual exploitation in New York and state charges of prostitution involving a minor in Minnesota.

The allegations go back years

Kelly has faced accusations of abuse, manipulation and inappropriate encounters with girls and young women for more than two decades.

In 2002, county authorities in Chicago indicted Kelly on 21 charges related to child pornography. A jury acquitted him of all charges when the case was tried in 2008.

The documentary series, "Surviving R. Kelly," which aired this year on Lifetime, revived public interest in the case against Kelly.