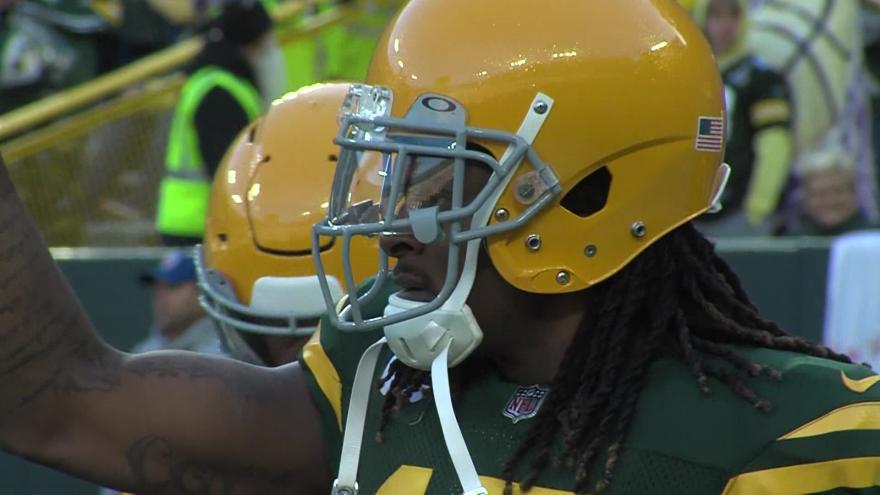 WISCONSIN (CBS 58) -- Las Vegas Raiders receiver Davante Adams has been charged with misdemeanor assault for shoving a photographer to the ground as he left the field following a loss at Kansas City.

Kansas City, Missouri, police said Adams pushed Ryan Zebley to the ground while running off the field following the Raiders' 30-29 loss to the Chiefs at Arrowhead Stadium on Monday night.

Police called it an "intentional, overt act" that caused whiplash, a headache and a possible minor concussion.

Adams apologized in his postgame comments to the media and later on Twitter.