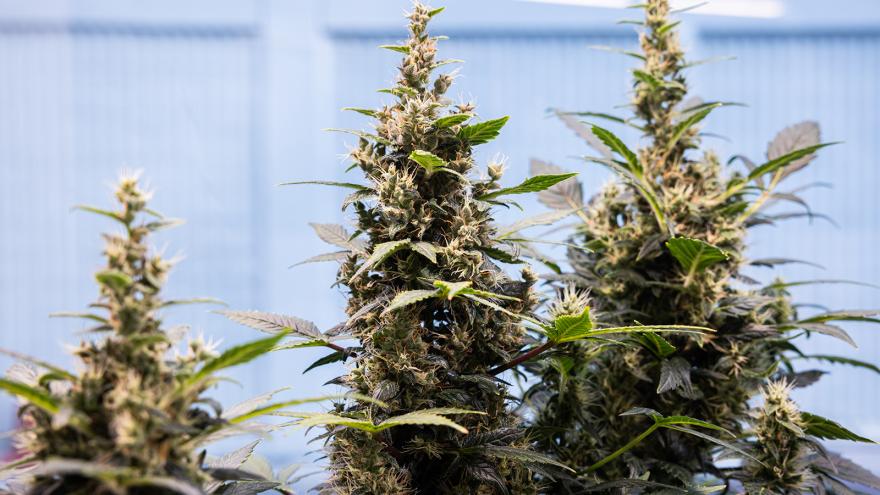 (CNN) -- Rats in northern India have been accused of eating hundreds of kilograms of cannabis seized from drug dealers and stored in police warehouses.

"Rats are small animals, and they aren't scared of the police," noted a court in the city of Mathura, Uttar Pradesh, after hearing that local police were unable to furnish almost 200 kilograms of confiscated cannabis that was supposed to be used as evidence in a recent case.

Court documents said the police had been asked to provide 386 kilograms of cannabis, but the prosecution flagged to the court that more than 700 kilograms of marijuana stored in various stations across Mathura could be impacted by the rat infestation.

And this was -- allegedly -- not the first time the rats had struck. The judge hearing the case cited Mathura police as blaming the rodents for destroying a total of more than 500 kilograms of cannabis that had been seized in various cases and stored at the city's Shergarh and Highway Police Station.

The court then laid down guidelines for the police to auction or dispose of the cannabis.

"There's a rat menace in almost all police stations. Hence, necessary arrangements need to be made to safeguard the cannabis that's been confiscated," the court document said.

However, accounts regarding the exact sequence of events that followed the rats' alleged consumption of the cannabis appear a little hazy.

Speaking after the court case, Mathura City Police Superintendent Martand Prakash Singh told CNN that the cannabis had been "destroyed by rains and flooding" and not by rats.

"There was no reference to rats in the (report submitted to the court) ... the police only mentioned that the seized cannabis was destroyed in the rains and flooding," he said.

If the rats are guilty as charged, they might now be taking things easy. A 2016 study by the University of British Columbia found the main psychoactive ingredient in marijuana made lab rats lazy.

Researchers trained 29 rats to perform an experiment, in which the rodents had to choose between a simple or more difficult task to earn treats.

The rats typically chose the harder -- and more rewarding -- task, but after being given marijuana, the same rats picked the easier task.