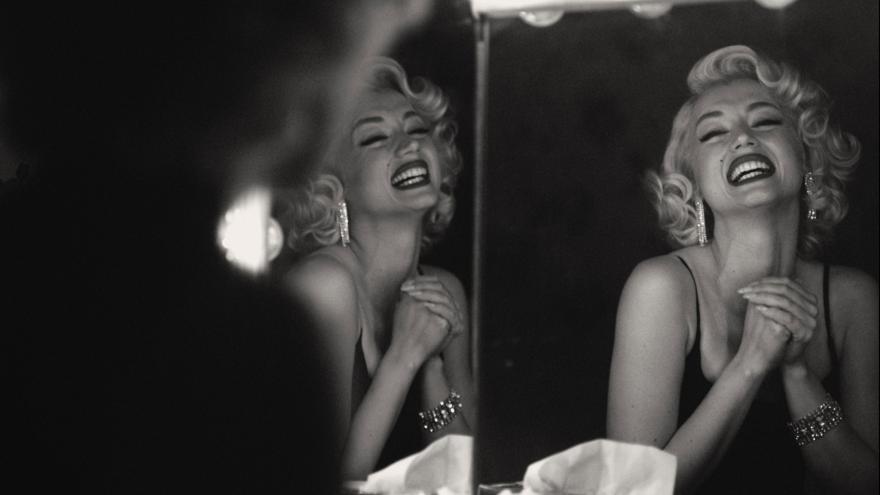 (CNN) -- Nominations for the 43rd Annual Razzie Awards were announced Monday and it was a good (or bad) day for "Blonde," Disney's "Pinocchio" and "Morbius."

The Netflix movie "Blonde," starring Ana de Armas as Marilyn Monroe, received the most nods with eight, including worst picture, director and screenplay. "Good Mourning" with seven nominations, including worst actor for its star Colson Baker a.k.a. Machine Gun Kelly.

Disney's "Pinocchio" racked up six nominations, while "Morbius" has five and "The King's Daughter" three.

The Golden Raspberry Awards (the formal name for the Razzies) celebrate the best of the worst in cinema. In keeping with its history the "winners" are announced the day before the Academy Awards ceremony which this year is March 11 as the Oscars will be handed out on March 12.

The nominees are as follows:

Mira Sorvino / "Lamborghini: The Man Behind the Legend"

Tom Hanks and His Latex-Laden Face (and Ludicrous Accent)/ "Elvis"

"Blonde" / Written for the Screen by Andrew Dominik, Adapted from the "bio-novel" by Joyce Carol Oates