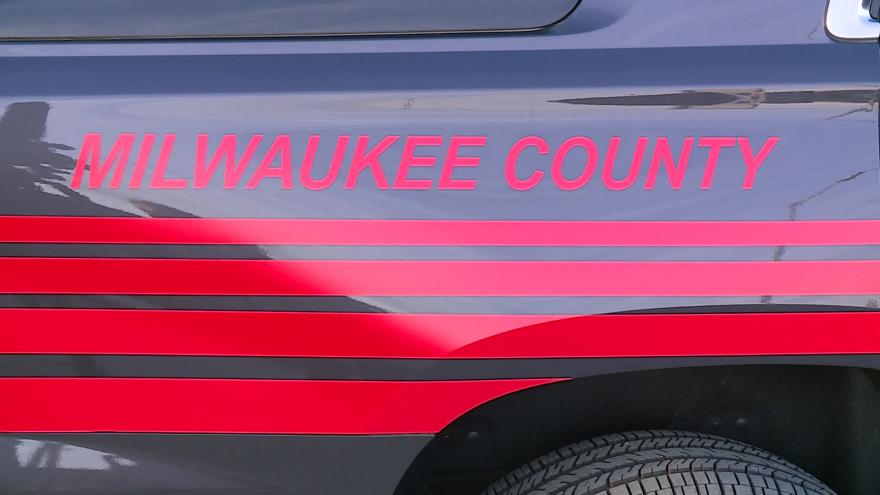 MILWAUKEE COUNTY, Wis. (CBS 58) -- A chase involving a stolen car that was driving recklessly ends with three people in custody, according to the Milwaukee County Sheriff's Office.

It happened around 3:30 Tuesday morning when a Sheriff's deputy was passed by a vehicle without license plates on S. 43rd St. near Jackson Park. Deputies say the vehicle was driving recklessly and when they tried to pull the driver over, he took off and led them on a high-speed chase, eventually ending in Wauwatosa.

The vehicle rolled to a stop against a metal traffic post and the driver ran from the moving vehicle. Authorities were able to find the driver and he was arrested for second-degree recklessly endangering safety, operating a vehicle without the owner's consent, vehicle operator flee/eluding an officer, and resisting/obstructing an officer. The driver also had an open warrant with the Department of Corrections.

Two passengers inside the vehicle, a man and a juvenile, were also taken into custody because the vehicle was listed as stolen by Milwaukee Police.

The investigation is ongoing.