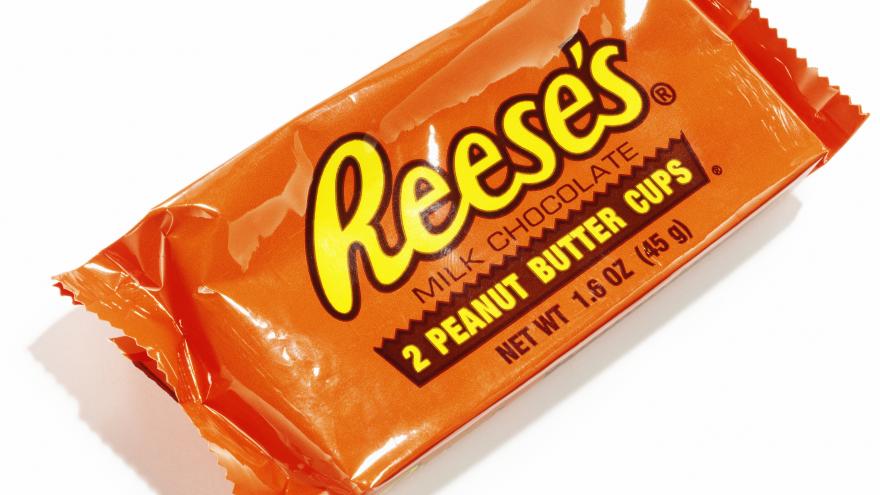 The poll surveyed a random sample of 1,161 adults age 18 and older about their Halloween favorites.

The other five candies named in the poll received 6% or less of the votes. The candy includes Hershey bars, Skittles, Starburst, and Tootsie Pops.

However, it also may depend on where you live.

Even though the poll found that the order of preference stayed the same in each region, you are more likely to favor Snickers if you live in the West or the Southwest/Mountain region.

And then there's candy corn, that Halloween staple.

"Candy corn even making the list may surprise some people, but it is one of the top-selling Halloween candies in the country," said Patrick Murray, director of the independent Monmouth University Polling Institute.

"We don't know if it's one of the top-eaten candies, but it does have a fan base. And candy corn make great fake teeth to creep out your parents with," he said.