Report: Man tells police he targeted Trump campaign volunteers because he does not like the President 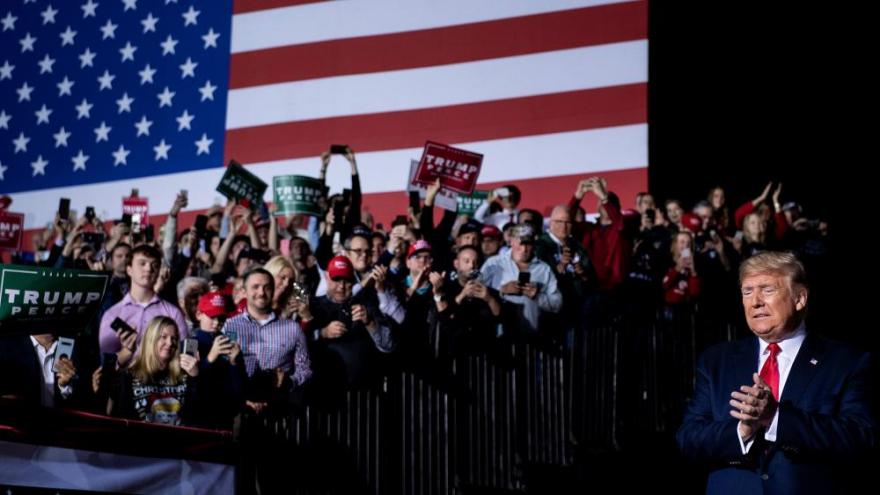 (CNN) -- The man who police say drove a van through a tent in a Walmart parking lot on Saturday in Jacksonville, Florida, where Trump campaign volunteers were gathered told officers he doesn't like President Donald Trump, according to newly surfaced redacted arrest report obtained by CNN.

In an interview conducted by police at Gregory Timm's residence, police say Timm said that before going into the Walmart to get food and a pack of cigarettes, he noticed the tent set up in the parking lot, according to the redacted arrest report by Jacksonville Sheriff's Department. The arrest report, which was filed in the Duval County Court system, describes Timm showing police a video he took of himself driving toward the tent with the campaign volunteers standing out front.

In the report, police say the video cuts out prior to Timm actually striking the tent, and officers describe Timm as being upset that the video ended before "the good part." After showing the video to the officers, Timm advised them that "he does not like President Trump." According to the arrest report, Timm goes on to say, "It's like someone s--tting on your grave" -- what Timm was referencing was unclear due to redactions in the report.

Six Trump campaign volunteers said they were targeted while registering people to vote, according to the Duval County Republican Party and the Trump reelection campaign. No injuries were reported.

Timm does not presently have an attorney of record. His arraignment is scheduled for March 3, so no plea has been entered at this time. He faces charges including aggravated assault, criminal mischief and driving on a suspended driver's license.

The incident has drawn criticism from Republicans, including the President, who tweeted on Saturday, "Law Enforcement has been notified. Be careful tough guys who you play with!"

Sen. Rick Scott said he was thankful no one was hurt.

"This appears to be a politically-motivated attack on hard-working volunteers in Duval County. Thankful that no one was hurt," the Florida Republican posted Saturday on Twitter. "@DuvalGOP will not be silenced or intimidated. They will redouble their efforts to support strong Republicans in NE Florida and around the state!"

Jacksonville Mayor Lenny Curry called the incident "outrageous" on Twitter and said "the hate is toxic and dangerous."

"The @DuvalDEC condemns this cowardly act of violence," the group said in a statement on social media. "No one's life should be placed in danger for exercising their first amendment rights. As Democrats but more importantly residents of this great city of Jacksonville, we call on our fellow citizens to act with dignity, civility and respect for one another during this election cycle and beyond."

This story has been updated with background and more details.

Lawrence 16 days ago
Just the fact Trump supporters are traitors to this nation does not justify this.
Like Reply Delete 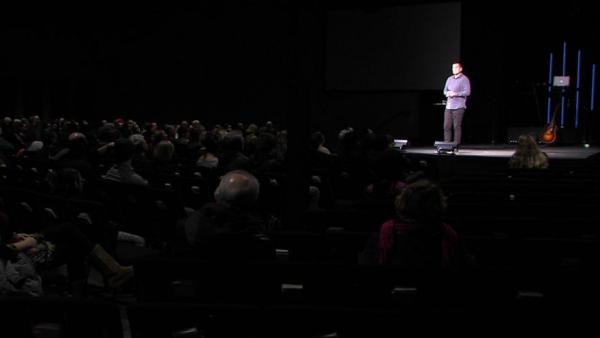