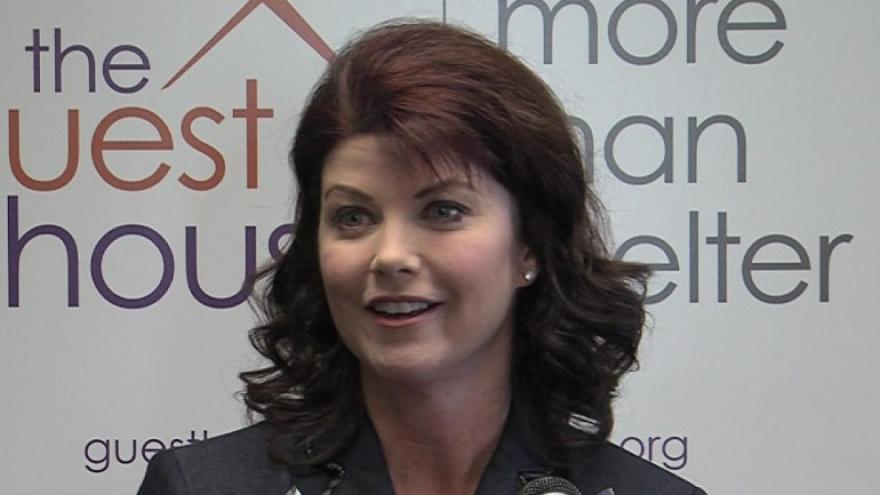 She is the top candidate along with -funder Tim Michels, who has spent millions on television ads that almost immediately put him in a tight race for the nomination.

Michels is endorsed by Donald Trump and co-owns the state's largest construction company Michels Corp. He has not yet filed his fundraising report that is due Friday.

A third candidate, state Rep. Tim Ramthun, has also not filed. The winner of the Aug. 9 primary will advance to face Democratic Gov. Tony Evers.