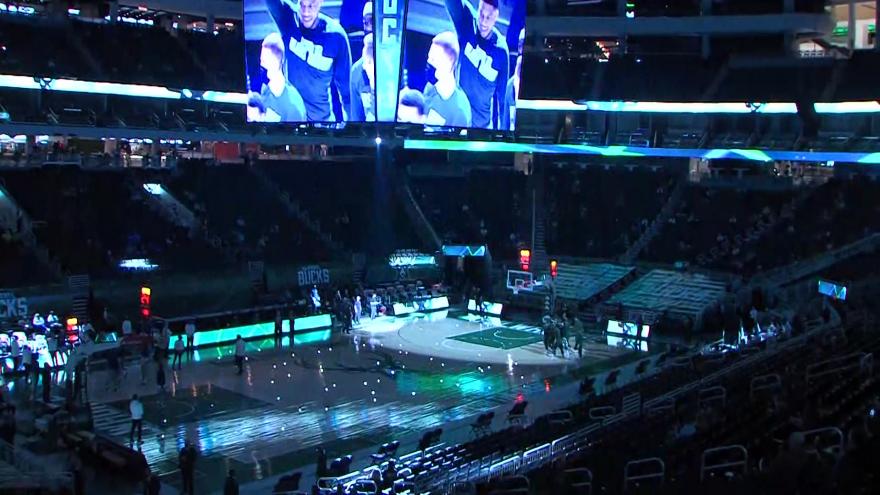 MADISON, Wis. (AP) — The national anthem would have to be played before all sporting events at Lambeau Field, the Fiserv Forum and all other Wisconsin venues that have received taxpayer money under a Republican bill in the state Legislature.

The proposal circulated Thursday by state Sen. Patrick Testin comes after the Dallas Mavericks did not play "The Star-Spangled Banner" before home games earlier this season.

The Wisconsin bill simply says that no sporting event may be held in a venue constructed at least in part with public money unless the national anthem is played or sung.

There are no penalties for violating the requirement.