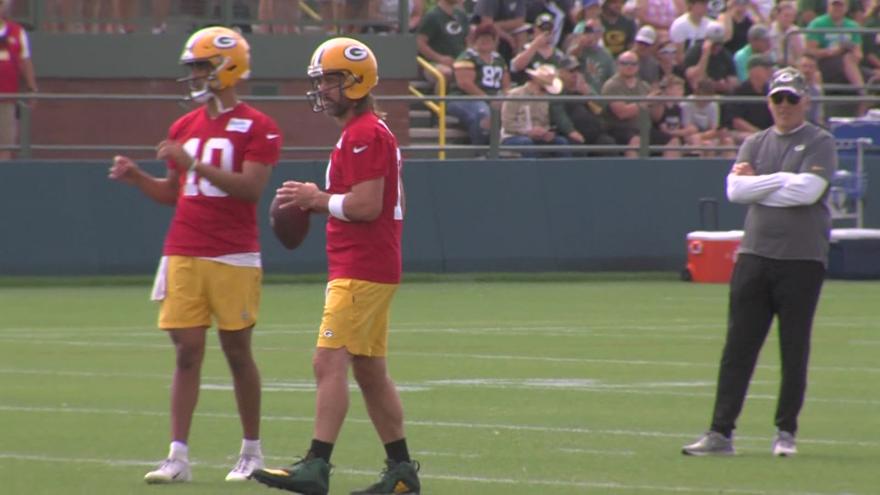 GREEN BAY, Wis. (AP) — Aaron Rodgers says he expects the Green Bay Packers offense to face plenty of adversity during the preseason as it lines up against a defense that seems far more settled.

The four-time MVP quarterback believes that could prove beneficial in the long run. Rodgers says that taking some lumps early is "going to build some character."

The two-time reigning MVP is in a much different situation than last year.

He's smoothed over his relationship with team management and is dealing with a new group of receivers now that All-Pro wideout Davante Adams is with the Las Vegas Raiders.