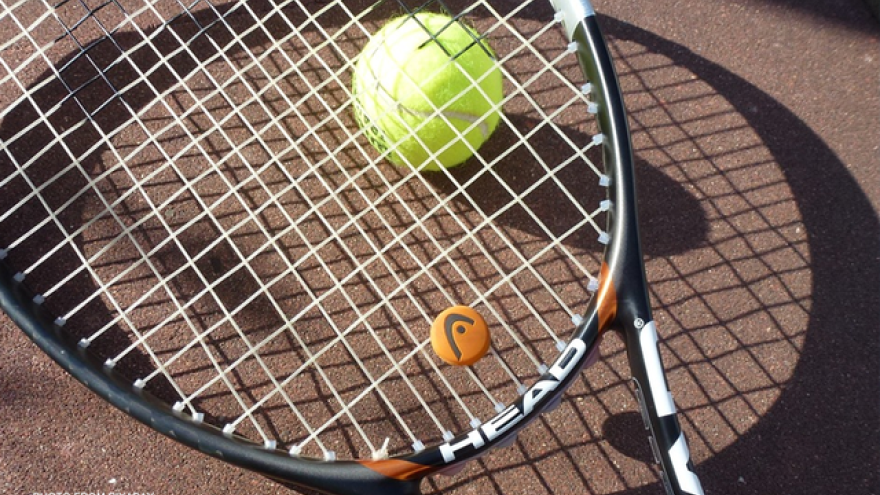 LONDON (AP) — Roger Federer is bidding farewell to his tennis career with one last contest before he heads into retirement at age 41.

He is scheduled to play a doubles match with rival Rafael Nadal for Team Europe in the Laver Cup against Frances Tiafoe and Jack Sock of Team World in London on Friday night.

This marks the end of an illustrious career that included 20 Grand Slam titles and a role as a statesman for tennis.

Federer was the last to emerge from a tunnel on Friday leading out to the black court when the players from both squads were introduced before the initial singles matchup of the three-day team event.

Fans rose for a lengthy standing ovation and raised their phone cameras to capture the moment.