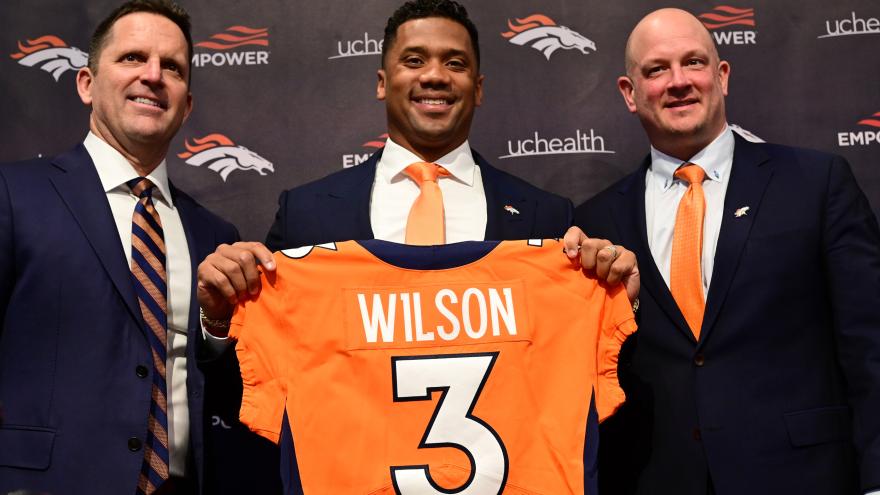 The new deal kicks in after the 2024 season and keeps Wilson in Denver for the next seven years.

The new contract includes $165 million in guarantees and pays Wilson an average of $49 million a season.

The Broncos acquired Wilson from the Seattle Seahawks in March for three players and five draft picks, including first- and second-round selections this year and next.

This comes three weeks after the team was sold to the Walton-Penner ownership group, the wealthiest in the NFL.