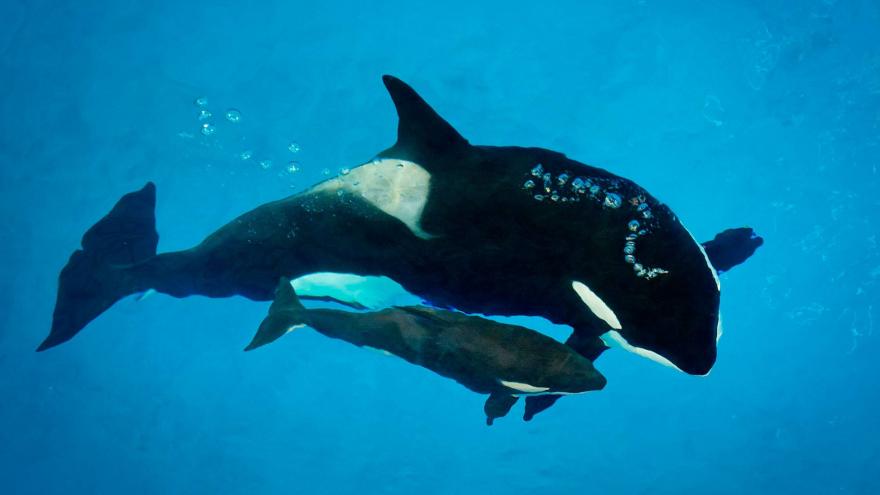 ORLANDO, Fla. (AP) — SeaWorld Entertainment's chief executive has resigned only five months into his job. He becomes the third leader of the theme park company to depart in just over two years.

A Monday filing with the Securities and Exchange Commission shows that Sergio Rivera cited his disagreement with the board's involvement in decision making at the company.

The spreading novel coronavirus has paralyzed the theme park industry. SeaWorld has furloughed 90% of its workers.