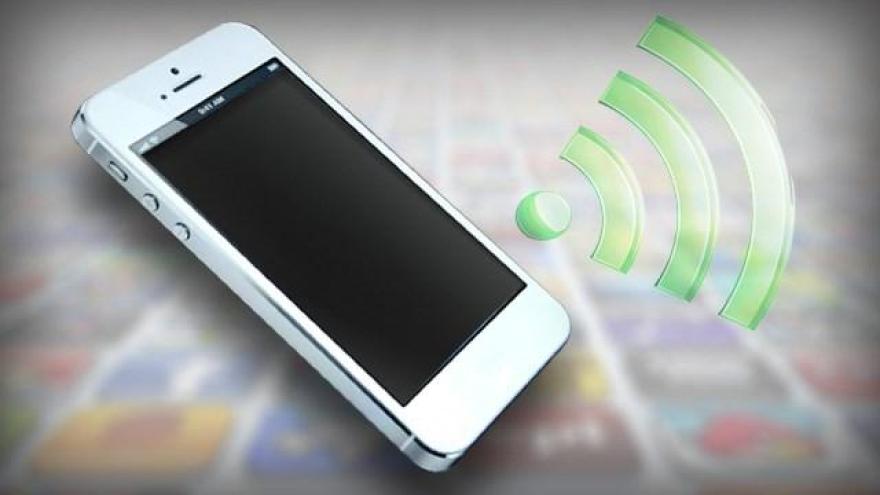 NEW YORK (AP) — Civil rights lawyers and Democratic senators are pushing for legislation that would limit U.S. law enforcement agencies’ ability to buy cellphone tracking tools to follow people’s whereabouts, including back years in time, and sometimes without a search warrant.

Concerns about police use of the tool known as “Fog Reveal” raised in an investigation by The Associated Press published earlier this month also surfaced in a Federal Trade Commission hearing three weeks ago.

Police agencies have been using the platform to search hundreds of billions of records gathered from 250 million mobile devices, and hoover up people’s geolocation data to assemble so-called “patterns of life,” according to thousands of pages of records about the company.