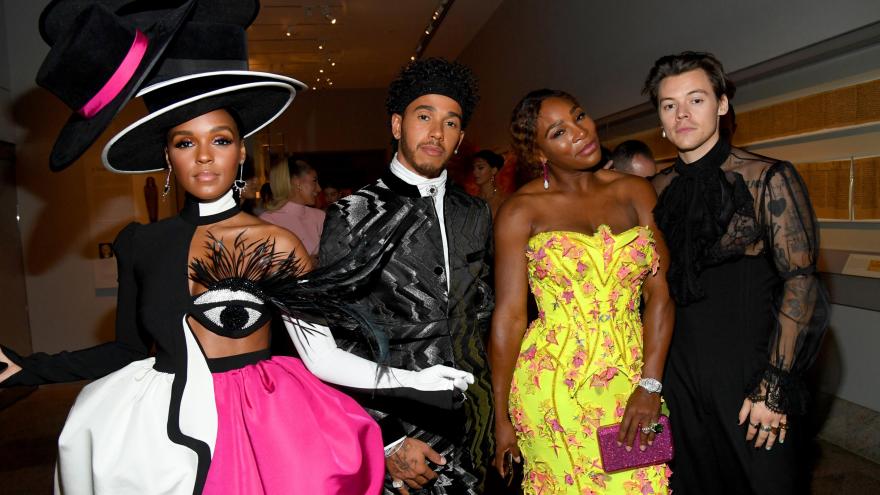 The source was speaking on the condition of anonymity, and while they would not confirm how much either was investing as part of the consortium, they stated that both were investing as sport business investors.

Serena Williams' representatives were not immediately available for comment when contacted by CNN.

"It's a move away from what they're investing in traditionally, [by] investing in a club's franchise, especially a club the size of Chelsea. [Sportspeople are] typically seen as investing in consumer brands, early stage businesses that clearly have relevance to their sporting career, but also kind of that move into the wider business world," Ben Peppi, sports commercial expert at JMW Solicitors, told CNN Sport.

"This, to me, looks more like a traditional investment play. Clearly, it's a financial return. It's not going to be acting as brand ambassadors for Chelsea Football Club in a traditional way that they might with other consumer brands," he added.

"With Lewis Hamilton there's a lot of talk around the fact that he's in there because he's going to promote values close to him with regards to kind of race, inclusion, and diversity," Peppi pointed out.

Broughton's bid is one of three left in the race to purchase the club from current Chelsea owner Roman Abramovich.

In March, Abramovich announced he planned to sell the club in the best interests of "the fans, the employees, as well as the Club's sponsors and partners."

This came after he declared he gave "stewardship" of Chelsea to trustees of the club's charitable foundation.

Afterward, the European Union placed Abramovich on its list of sanctioned individuals, while the UK government sanctioned him as part of its efforts to "isolate" Russian President Vladimir Putin following Russia's invasion of Ukraine.

Abramovich has always denied being linked to Putin and rejected claims that any of his activities merited government sanctions.