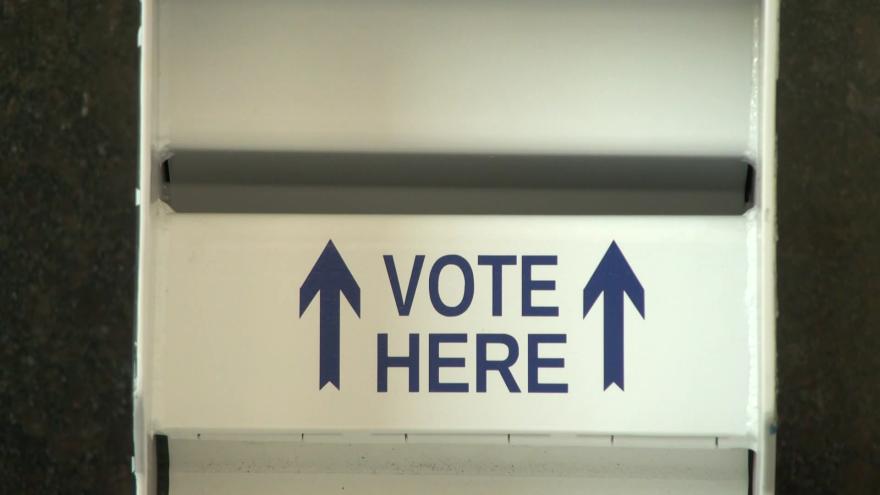 MADISON, Wis. (AP) — Two people in Wisconsin who believe false claims that the 2020 election was marred by widespread fraud admitted they broke state election law by requesting absentee ballots for others.

Schmaling did not release their names, and neither has been charged.

However, one man acknowledged to The Associated Press that he ordered 10 ballots for people, and asked that they be sent to his home.

The state Elections Commission says the website is no more vulnerable to fraud than an absentee ballot request by mail since requesters have to supply the same information.