Social Security won't be able to pay full benefits by 2034, a year earlier than expected due to the pandemic 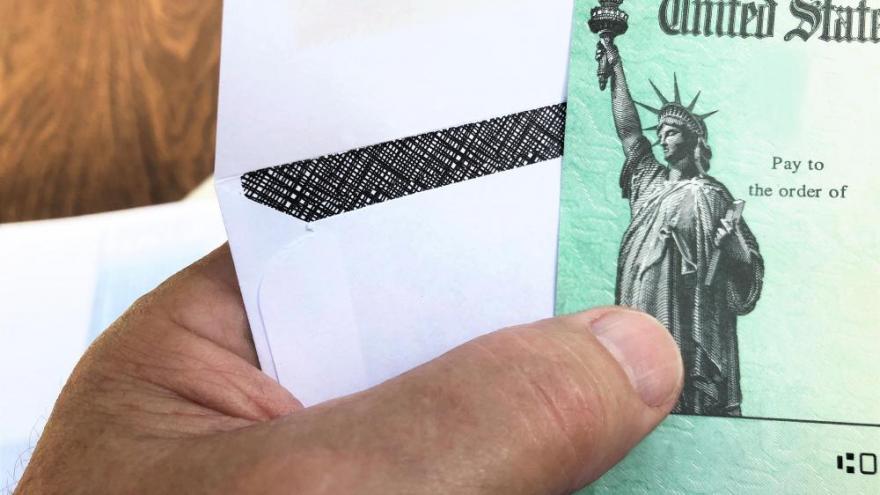 Social Security will have to cut benefits by 2034 if Congress does nothing to address the program's long-term funding shortfall, according to an annual report released by the Social Security and Medicare trustees.

(CNN) -- Social Security will have to cut benefits by 2034 if Congress does nothing to address the program's long-term funding shortfall, according to an annual report released Tuesday by the Social Security and Medicare trustees.

That's one year earlier than reported last year. By that time, the combined trust funds for Social Security will be depleted and will be able to pay only 78% in promised benefits to retirees and disabled beneficiaries.

The Covid-19 pandemic and economic recession are to blame for moving up the depletion rate by a year, driven by the big drop in employment and resulting decline in revenue from payroll taxes. The trustees also project a higher mortality rate through 2023 and a delay in births in the short term.

The projections for Medicare are roughly on par with last year's report.

The trust fund for Medicare Part A, which covers hospital and nursing home costs for seniors, will be depleted by 2026, the same year as reported last year. At that point the program would only be able to pay out 91% of promised benefits.

Medicare Part B, which helps seniors pay for doctor visits and outpatient care, as well as Part D, which covers prescription drug benefits, are "adequately financed into the indefinite future," the report said. That's because the law requires automatic financing for them.

At the end of 2020, about 65 million people were receiving Social Security benefits and nearly 63 million were covered under Medicare.

The trustees urged lawmakers to act sooner rather than later to address the long-term shortfall. But Congress has long punted on addressing the solvency of the trust funds. Lawmakers could increase payroll taxes, curtail benefits or enact some combination of both.

Biden fired Social Security Commissioner Andrew Saul earlier this summer after Saul refused to submit his resignation as the President had requested. The White House alleged that Saul, a Donald Trump appointee, undermined Social Security disability benefits. Republicans criticized the move, arguing that Saul had bipartisan support and that his removal would polarize the agency.