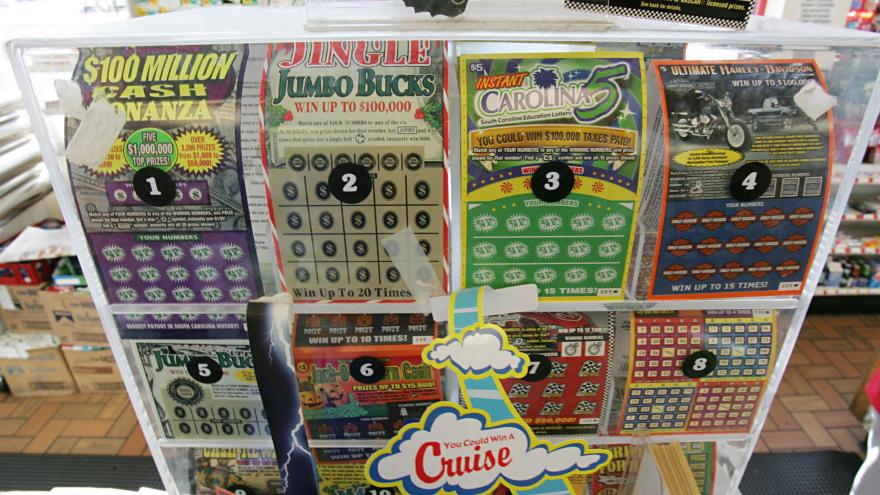 (CNN) -- Not everything you see on television is real, until it is ...

A South Carolina man has won more than $100,000 after trying a lottery strategy he says was inspired by an episode of TLC's "Lottery Changed My Life."

The bigger prize hit on May 28 while playing a Powerball ticket. He initially thought he won $50,000 by matching two numbers, but fortunately his wife checked again and helped him confirm that he matched four of five white ball numbers and the red Powerball, which increased the prize.

"I didn't even know how to play Powerball," the lucky winner told South Carolina Lottery officials.

Following his back-to-back wins, he purchased a brand-new car. He's also sticking to his plan and will continue to buy lottery tickets through the three-month period.

The odds of matching four white ball numbers and the red Powerball are 1 in 913,129, according to the South Carolina Lottery site.