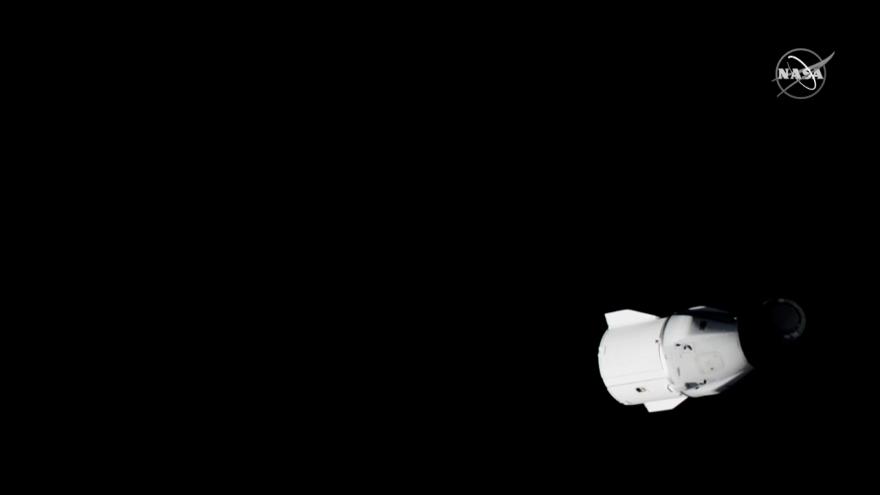 The CRS-24 cargo ship successfully exited the Space Station's "keep out sphere" at 10:40 a.m. after a previously scheduled attempt was postponed due to bad weather at its splashdown location off the Florida coast, according to statements from SpaceX. The keep out sphere is a 200-meter radius around the ISS.

NASA transmitted the undocking live on NASA TV and on its social media platforms.

The Dragon is expected to have a "parachute-assisted splashdown" off the coast of Panama City, Florida at approximately 3:05 p.m CT Monday, according to NASA. The splashdown will not be transmitted live, but NASA's space station blog will provide updates.

The experiments on board the Dragon will be transported to NASA's Space Station Processing Facility at the Kennedy Space Center after landing.

"Splashing down off the coast of Florida enables quick transportation of the experiments to NASA's Space Station Processing Facility at the agency's Kennedy Space Center in Florida, allowing researchers to collect data with minimal sample exposure to Earth's gravity," NASA said.

The cargo ship is bringing back medical supplies along with more than 4,900 pounds of valuable "cargo and research," NASA's mission control said during its transmission.

This includes a retired light imaging microscope, which has been supporting numerous scientific investigations for 12 years, as well as samples from studies on colloids.

Cytoskeleton, an investigation to analyze the impact of microgravity on cellular signaling molecules, is also onboard the Dragon.

"This investigation contributes to our understanding of how the human body responds to microgravity and could support development of countermeasures to help crew members maintain optimum health on future missions," NASA said.

The Dragon launched on December 21, delivering hardware, research, and crew supplies to the ISS. The cargo ship's return will mark SpaceX's 24th "commercial resupply services mission for NASA," according to the space research agency.