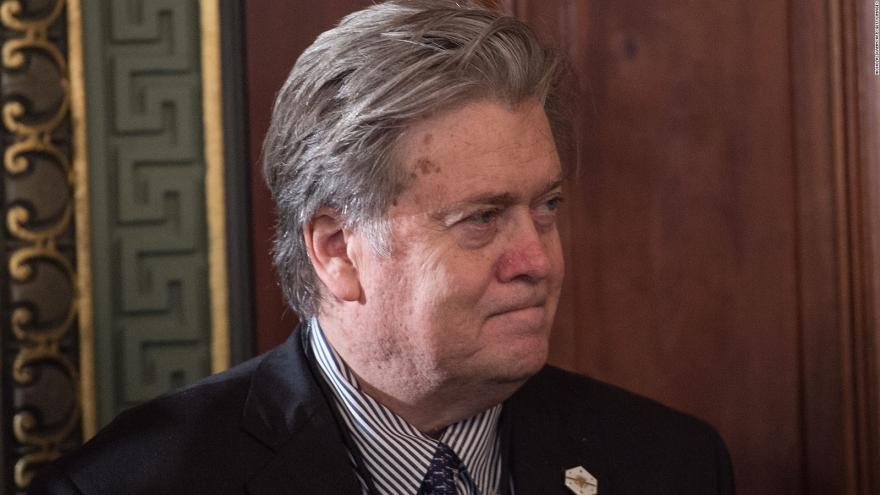 WASHINGTON (AP) — Steve Bannon, a longtime ally of former President Donald Trump, has been convicted of contempt charges for defying a congressional subpoena from the House committee investigating the Jan. 6 insurrection at the U.S. Capitol.

The verdict was handed down on Friday after a trial in federal court in Washington.

He was charged in a two-count indictment.

The 68-year-old Bannon faces up to two years in federal prison when he's sentenced.

Each count carries a minimum sentence of 30 days in jail.