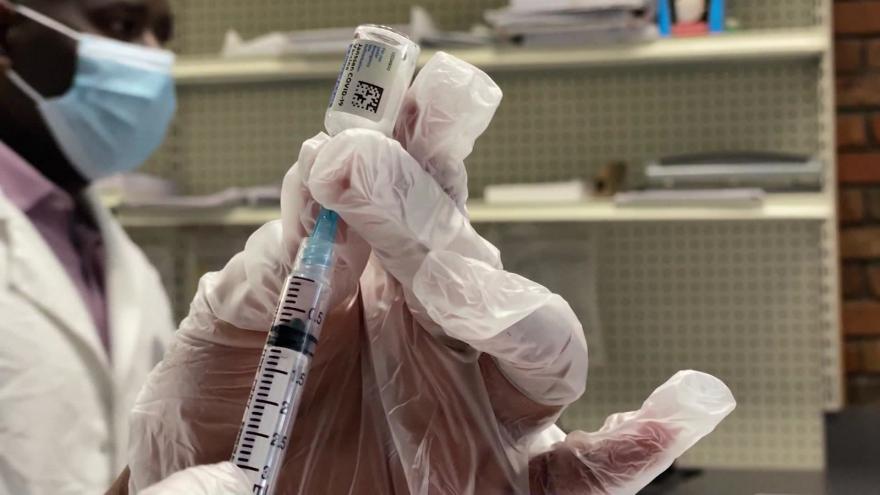 The ruling blocking the rule for large businesses was based on the argument that Congress has not given the Occupational Safety and Health Administration the power to enact such a mandate.

"Although Congress has indisputably given OSHA the power to regulate occupational dangers, it has not given that agency the power to regulate public health more broadly. Requiring the vaccination of 84 million Americans, selected simply because they work for employers with more than 100 employees, certainly falls in the latter category," the unsigned opinion says.