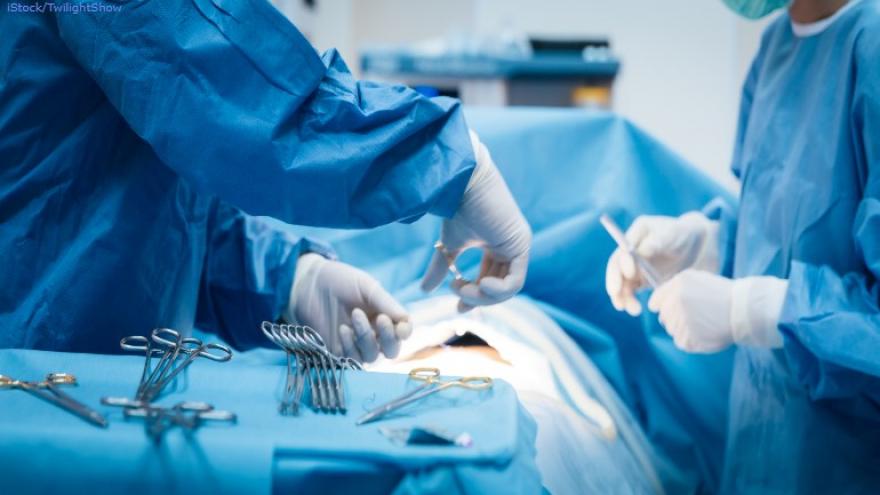 The 43-year-old surgeon was fined at the Linz Regional Court on Wednesday, with half of the amount suspended, "for committing grossly negligent bodily harm," Walter Eichinger, the court's vice president, told CNN.

On May 18 the surgeon, who was working at a clinic in Freistadt, "carried out an inadequate clarification with the existing medical records and the photo documentation before the operation for the planned amputation of the left thigh and thus marked the right leg for the surgical intervention," said Eichinger on Thursday.

The right thigh was then "amputated without any medical indication," added Eichinger.

The court awarded $5,666 in damages to the widow of the patient, who died before the court date, for reasons unrelated to the amputation, according to Eichinger.

Both the accused and the prosecutor have until 12 p.m. on December 6 to appeal the decision. If they do not, the court's judgment will be final from 7 December.

In May, the hospital released a statement following the incident, which it called a "tragic mistake, caused by human error."

Following the mistake, the man needed to have the correct leg removed above the knee as well.

"We would also like to affirm that we will be doing everything to unravel the case, to investigate all internal processes and critically analyze them. Any necessary steps will immediately be taken," the hospital said at the time.