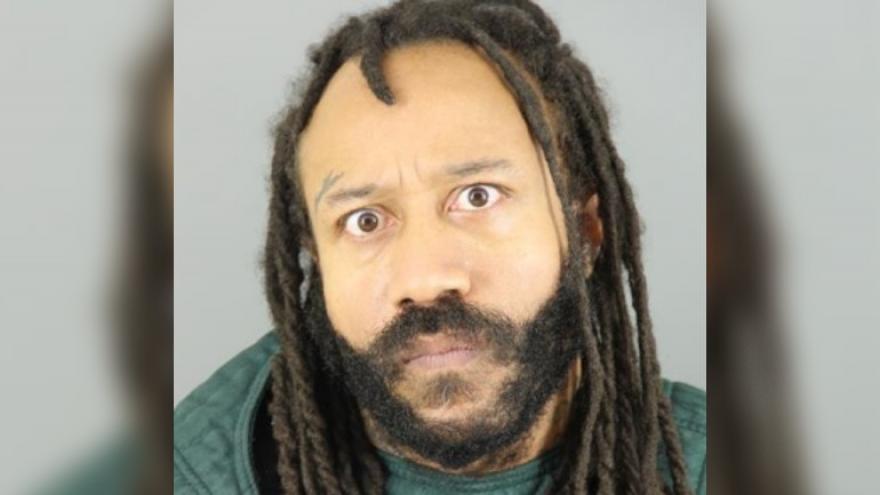 MADISON, Wis. (AP) — The man accused of driving his SUV through a suburban Milwaukee parade, killing six people and injuring dozens, says he feels like he's being "demonized." Darrell Brooks didn't discuss a motive during his interview from jail with Fox News.

But he told the outlet Wednesday that he feels like he's being portrayed as a monster.

Brooks' mother, Dawn Woods, released a letter Wednesday offering the family's condolences to the victims and saying that Brooks suffers from mental health issues. She said after he became an adult he lacked the insurance or financial means to continue his medication.