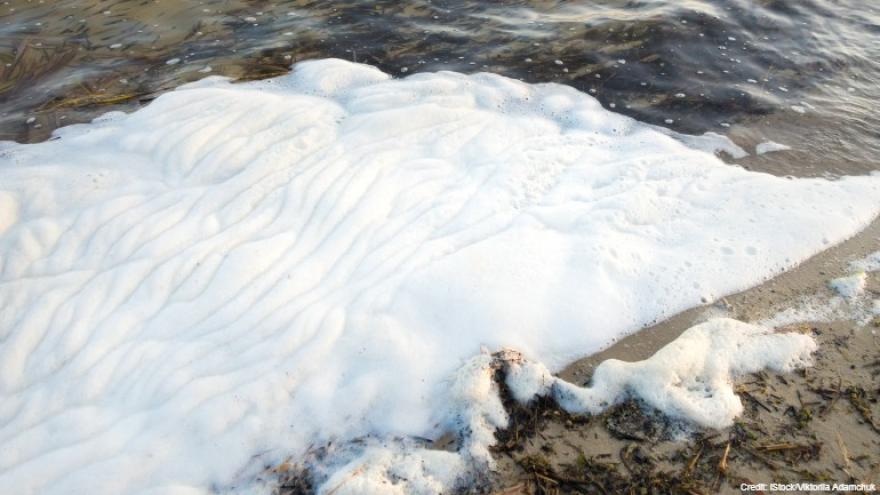 LA CROSSE, Wis. (AP) — The last results from tests show more than 500 wells on French Island have been contaminated with some level of PFAS chemicals.

The La Crosse Tribune reported Friday that 538 wells on the island just west of La Crosse showed some level of the chemicals and 165 of them had levels above the state's recommended 20 parts per trillion hazard standard.

The results show that the contamination on the island is more widespread that originally thought. State officials have been supplying bottled water to residents.