Texas man robbed a bank on the day before his wedding to pay for the ring, sheriff says 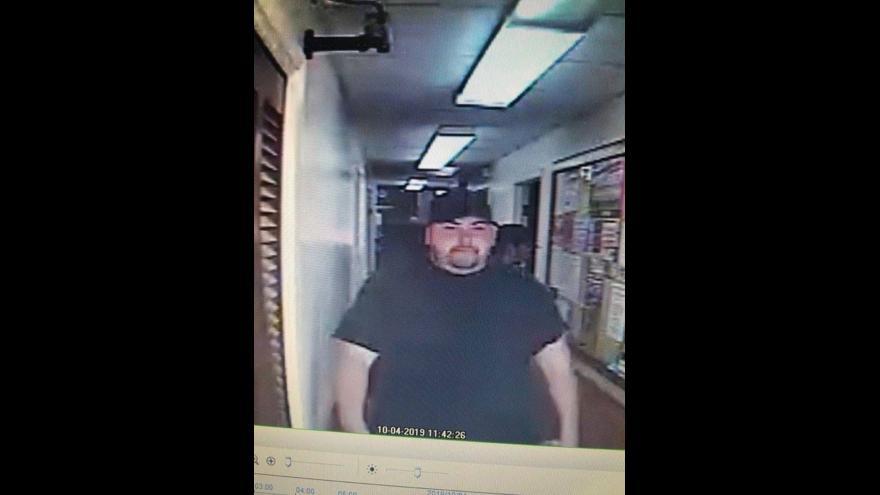 A Texas man is accused of robbing a bank because he couldn't pay for his wedding.

(CNN) -- A Texas man is accused of robbing a bank because he couldn't pay for his wedding.

Heath Bumpous turned himself in on Friday, about two hours after he robbed the Citizens State Bank in Groveton, Texas -- and a day before he was set to get married, according to Trinity County Sheriff Woody Wallace. The bank is only about 500 feet away from the sheriff's office in the small town north of Houston.

"He basically stated that he was getting married tomorrow so he didn't have enough money for a wedding ring that he wanted to buy and he needed to pay for the wedding venue," Wallace said in a video message posted Friday on Facebook.

Wallace said that Bumpous went into the bank and "demanded money and indicated that he had a weapon."

He was able to get away with an undisclosed amount of money, Wallace said.

The sheriff's office posted pictures from the bank's surveillance video and a description of his vehicle on social media to see if the public could identify the suspect.

Someone did -- his fiancee.

She recognized him from the images and convinced him to surrender in nearby Houston County, where they live, Wallace said.

He is being held on charges of aggravated robbery. CNN was unable to contact Bumpous and county officials did not know on Monday morning if he had an attorney.

Wallace said Bumpous confessed to the robbery during questioning.

Authorities were able to recover most of the money and found a gun while processing the car, Wallace said. They also found clothes that he had thrown out of his car while making his getaway.

The Groveton Independent School District issued a "Lock Out" after the robbery and would not let anyone in or out of school buildings until authorities determined it was safe, according to a Nixle alert issued by the sheriff's office.