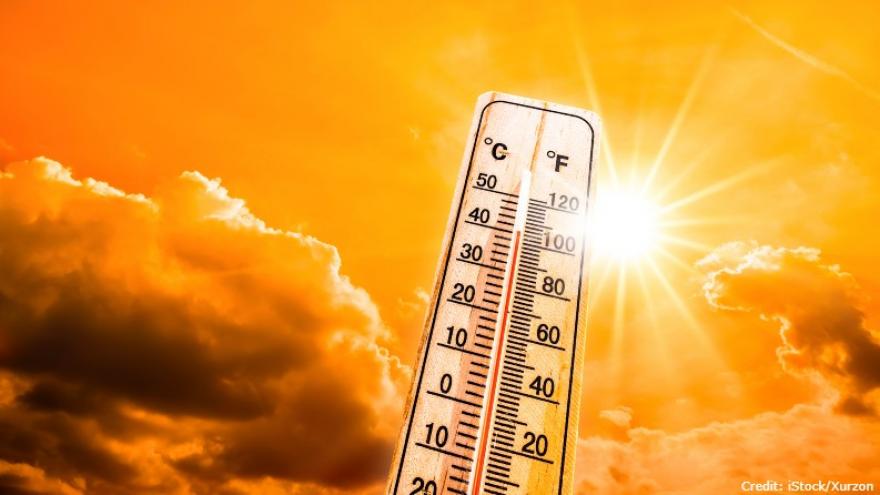 NASA and the National Oceanic and Atmospheric Administration Thursday released measurements showing how hot last year was. It wasn't record hot, but the year's 58.5 degree average is not much behind the record.

The last eight years have been the eight hottest years on record.

Scientists say heat-trapping gases from the burning of fossil fuels have warmed Earth about 2 degrees since the late 1800s.