The unanswered 'Jeopardy!' question: Who's the new host? 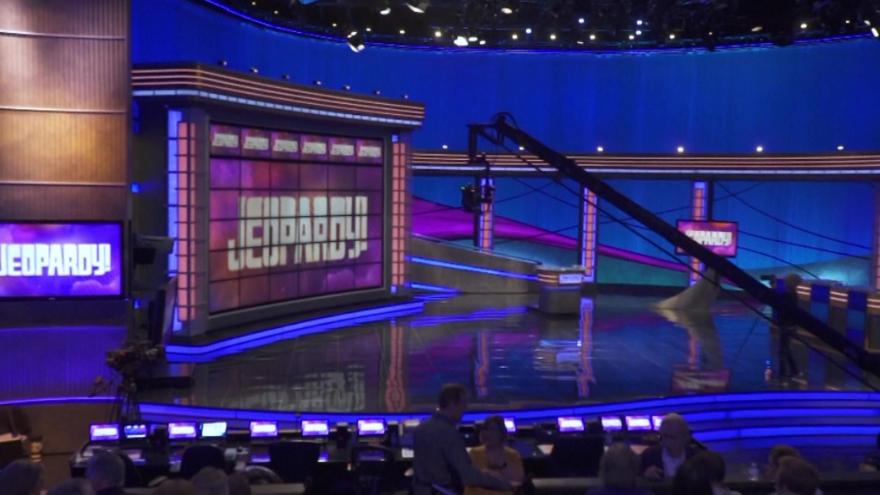 LOS ANGELES (AP) — "Jeopardy!" needed a host in 1984, and Lucille Ball had an enthusiastic suggestion for creator Merv Griffin: The debonair Canadian who was emcee of the "High Rollers" game show.

Decades later, filling the void left by Alex Trebek's death involves sophisticated research and a parade of guest hosts doing their best to impress viewers and the studio that will make the call.

Among those yet to emcee is LeVar Burton.

Taping for next season is expected to begin later this summer.