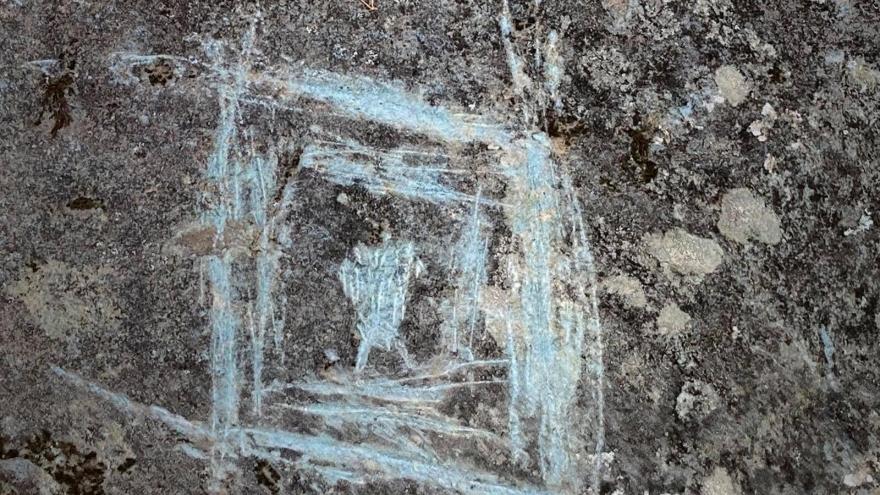 Officials don't know whether the damage was intentional.

(CNN) -- Thousand-year-old Native American petroglyphs, or rock carvings, in Georgia have been vandalized, the US Forest Service said Monday.

The petroglyphs in Track Rock Gap, located in the Chattahoochee National Forest, were carved by Creek and Cherokee people over 1,000 years ago, the Forest Service stated.

The Eastern Band of Cherokee Indians is sad and frustrated to learn that Track Rock had been vandalized. These are special and rare sites," said the Tribal Heritage Preservation Office in a statement. "They are special sites for the Eastern Band of Cherokee Indians and for all people as part of the Heritage of this region. Whether through ignorance or malice -- the result is irreparable damage to a unique site that connects us directly to the people of the past."

The petroglyphs were protected by the Archaeological Resources Protection Act, the US Forest Services stated, calling them "an irreplaceable part of the nation's heritage."

The Forest Service did not say if and how they will be restored, but encouraged future visitors to not touch the designs and to tread lightly when visiting archaeological sites.