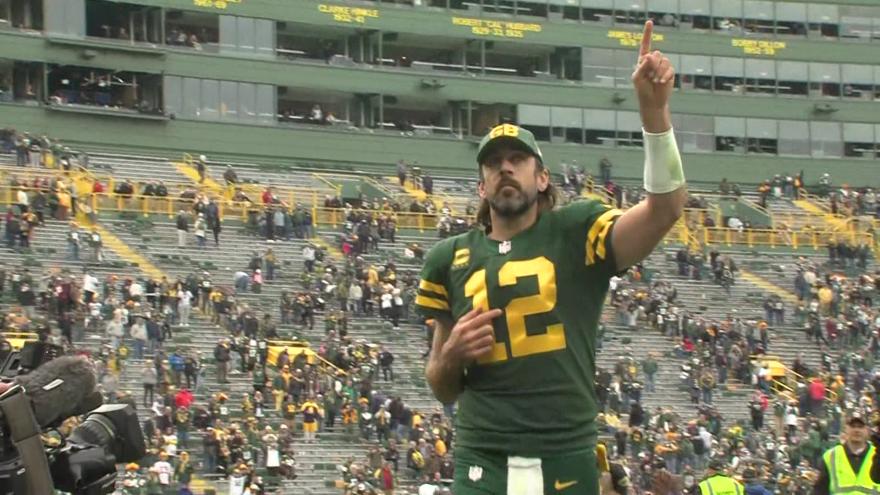 Tom Brady and Aaron Rodgers meet for only the fifth time as starting quarterbacks when the Tampa Bay Buccaneers host the Green Bay Packers on Sunday.

It's the first matchup between the premier quarterbacks since the Bucs beat the Packers in the NFC championship game on the way to winning the Super Bowl two seasons ago.

Brady holds a 3-1 edge in head-to-head matchups against Rodgers.

The seven-time Super Bowl winner is 5-2 overall against the Packers during his career.

Brady hasn't had to be at his best to beat Dallas and New Orleans the past two weeks, primarily because Tampa Bay's defense has been so dominant.

Rodgers rebounded from a subpar performance in Week 1 to beat Chicago last week.