Tom Brady just announced what he will do after he retires 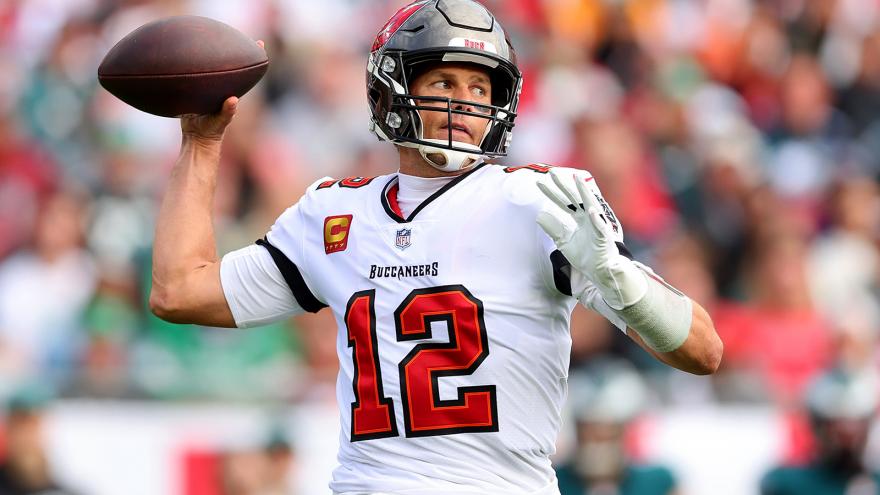 Tom Brady, the seven-time Super Bowl champion for the New England Patriots and Tampa Bay Buccaneers, is heading to Fox Sports once his playing career ends, the network announced Tuesday.

"Over the course of this long-term agreement, Tom will not only call our biggest NFL games with Kevin Burkhardt, but will also serve as an ambassador for us, particularly with respect to client and promotional initiatives," Lachlan Murdoch, Fox Corporation's CEO, said on the company's post-earnings call Tuesday morning.

The news of Brady joining the Fox booth comes as many longtime NFL announcers have changed networks in the last couple of months.

Later that month, Amazon said Al Michaels and Kirk Herbstreit will be the play-by-play announcers for Prime Video's exclusive coverage of "Thursday Night Football" starting next season. Michaels will be leaving his post at "Sunday Night Football" to take on the new role.

Landing Brady is a big get for Fox Sports. The quarterback is one of the most well-known figures in sports and pop culture. His name alone should get some new viewers to tune in.

When Brady will join Fox Sports is, of course, still up in the air. After briefly retiring this offseason, the quarterback said in March that he would return to the Tampa Bay Buccaneers next season.

Brady, who turns 45 in August, has played 22 seasons in the NFL.

"Excited, but a lot of unfinished business on the field with the @Buccaneers," Brady tweeted Tuesday.