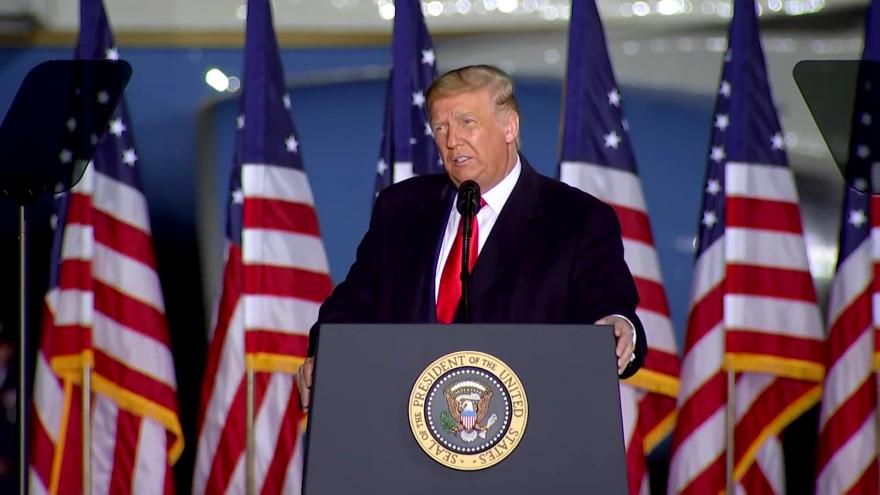 MADISON, Wis. (AP) — President Donald Trump on Wednesday asked the U.S. Supreme Court to overturn his election loss in Wisconsin. It was his second appeal in as many days to the high court over the result in the key battleground state.

Trump's newest appeal is over the loss of a lawsuit he filed in federal court seeking to void the state's election and have the Republican-controlled Legislature appoint electors to cast the state's 10 electoral votes.

The lawsuit was rejected first by a federal judge whom Trump had appointed and then by the 7th U.S. Circuit Court of Appeals.

That added to dozens of defeats for Trump in electoral challenges around the U.S.